Pilots will have to serve 1-year notice: DGCA

The order is applicable with immediate effect and follows similar draft rules in May this year which have now been finalised. 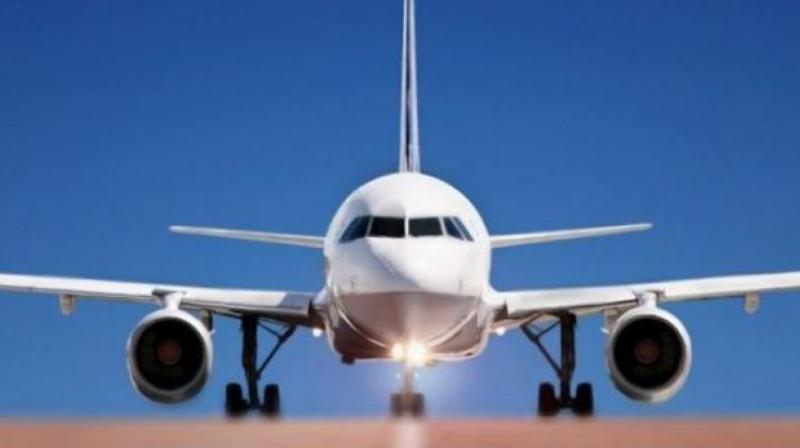 During the notice period, neither can the pilot refuse to undertake flight duties assigned to him nor can the employer deprive the pilot of his legitimate rights.

New Delhi: In order to ensure that passengers are not inconvenienced by pilots quitting from one airline to join another and to give airlines enough time to find replacements, aviation regulator DGCA on Wednesday ordered doubling the notice period for commanders (pilots-in-command) from six months to a year after they put in their papers.

The order is applicable with immediate effect and follows similar draft rules in May this year which have now been finalised. Pilots face stringent action if they violate rules since last minute cancellation of flights and harassment to passengers caused by pilots not adhering to the notice period “would be treated as an act against the public interest”, the new rules state.

“It has been decided that pilots working in an air transport undertaking shall give a ‘notice period’ of at least one year in respect of commanders and six months in respect of co-pilots to the employer indicating his intention to leave the job. During the notice period, neither the pilot shall refuse to undertake the flight duties assigned to him nor shall the employer deprive the pilot of his legitimate rights and privileges with respect to the assignment of his duties. Failure to comply with the provisions of the CAR may lead to action against the pilot or the air transport undertaking, as the case may be, under the relevant provisions of Aircraft Rules, 1937,” the DGCA said.

“Pilots are highly skilled personnel and shoulder complete responsibility of the aircraft and the passengers.

“They are highly paid for the responsibility they share with the airlines towards the travelling public and are required to act with extreme responsibility,” the DGCA has added. The notice-period can be reduced only conditionally.

“The ‘notice period’, however, may be reduced if the air transport undertaking provides a ‘no objection certificate’ to a pilot and accepts his resignation earlier than the requisite notice period,” the DGCA has noted.