In order to avoid hitting an elderly man, Bansal braked suddenly and his bike went out of control ramming into a college compound wall. 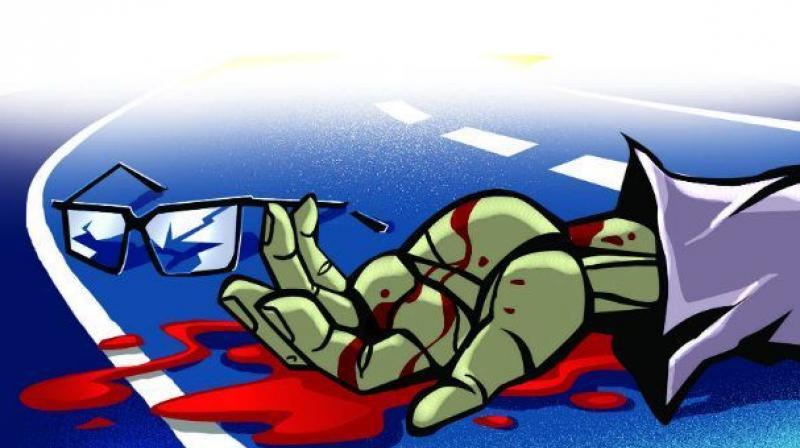 Himanshu Bansal (24) was allegedly racing with two of his friends on their high-end motorbikes on August 14. (Photo: File/Representational)

New Delhi: A 24-year-old man, who died in a motor-bike crash near the Mandi House metro station in New Delhi on August 14, while he was allegedly racing with two of his friends, was planning a road trip with his friends on Independence Day, the police said on Wednesday.

Himanshu Bansal was allegedly racing with two of his friends on their high-end motorbikes on August 14.

As he reached near the Mandi House metro station, Bansal's motorcycle was about to hit an elderly man, who was crossing the road.

In order to avoid hitting the man, Bansal applied sudden brakes and the motorbike went out of his control and hit the wall of a nearby college compound.

Bansal was rushed to a hospital, where the doctors declared him "brought dead". The police said one of Bansal's friends, Lakshya, used to record the visuals of Bansal and their other friend, Gazi, riding bikes at a high speed through a camera on his helmet and upload the videos on social media.

They added that on August 14, the trio had met to plan a motorcycle trip on Independence Day. Bansal's family, however, claimed that he was not over-speeding at the time of the incident, even though the police suspected that the bikers were riding at a speed of 150 kilometre per hour.