The security drill, the official added, was an important component of the joint military effort between India and the US. 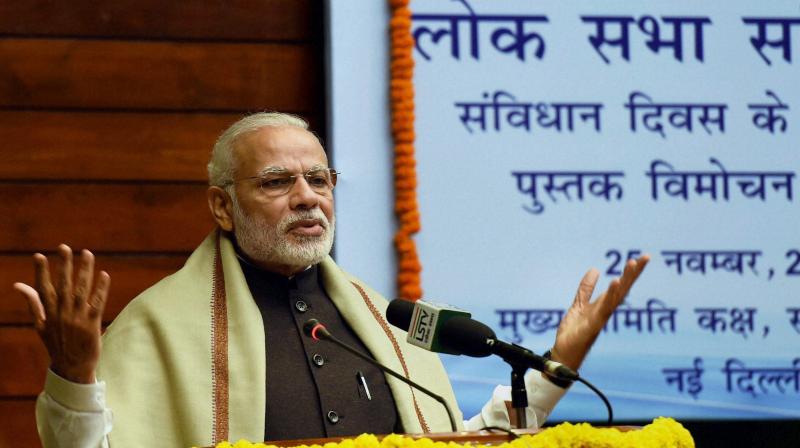 New Delhi: In a joint effort, India and the United States have decided to initiate a training exercise for security personnel from African nations who would then provide further instructions to the UN peacekeeping forces in their region.

The trilateral security training exercise, which would be conducted over a two-week duration, is expected to start from Monday and will include military personnel from as many as 34 African nations.

After completion of the course, the military officers will then brief officers of the United Nations peacekeeping forces deployed in their respective countries.

India is conducting this security drill for the second year in the running for African countries, including Senegal, Namibia, Niger, Malawi, Ghana, Sierra Leone and Nigeria.

A senior foreign ministry official said the programme was an extension of PM Narendra Modi’s statement at UN General Assembly in 2015 on sharing India’s expertise in the peacekeeping missions.

The security drill, the official added, was an important component of the joint military effort between India and the US. India is one of the significant contributors of the United Nations peacekeeping force.

Indian Army, too, conducts a detailed training programme for its personnel before they are deployed on such peacekeeping assignments.