India   All India  17 Jul 2017  Here is a look at how President is elected in India
India, All India

Here is a look at how President is elected in India

The counting of votes will take place on July 20 in New Delhi. 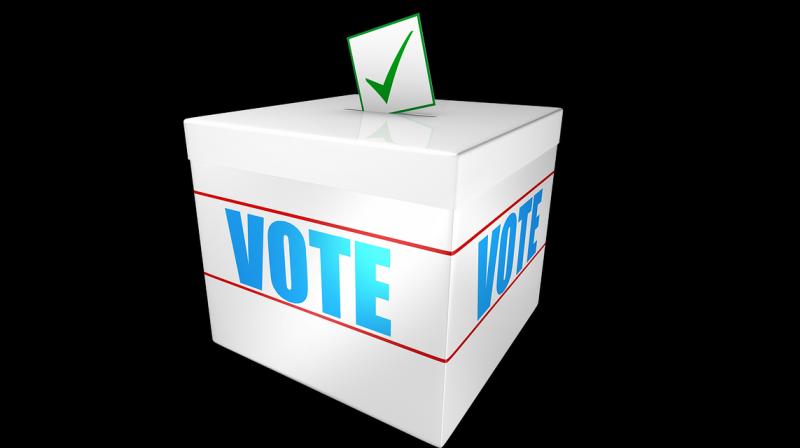 New Delhi: As the polling begins for the 14th President of India, legislators and parliamentarians on Monday have queued in to cast their vote to the NDA’s candidate former Bihar governor, Ram Nath Kovind, and Opposition’s nominee Meira Kumar.

The Dalit vs Dalit contest has seen rigorous campaign of both the candidates who will succeed the 13th President Pranab Mukherjee whose term ends on July 24.

How do we elect our president?

The President is elected by the Electoral College which consists of 4896 voters -- 4120 MLAs from 29 States and 7 Union Territories and 776 Member of parliaments of both houses Lok Sabha (543) and Rajya Sabha (233).

The procedure of electing President is different from the rest of the elections as each MLA and MLA’s vote has a certain value attached to it and this value differs from state to state.

For example, Uttar Pradesh legislator's vote has a value of 208 while the value of votes of their counterparts from Arunachal Pradesh is just 8. A similar weightage applies for parliamentarians.

The Election Commission of India (ECI), in order to get 100 per cent turnout for the President elections has allowed 14 Rajya Sabha MPs and 41 Lok Sabha MPs to vote in state assemblies, along with the MLAs of respective states.

The counting of votes will take place on July 20 in New Delhi where all the ballot boxes will be brought from various state capitals.

In total there are 13 vacancies in Lok Sabha and state assemblies, it will be filled once the new president assumes office.

It is speculated has the NDA’s candidate Ram Nath Kovind to win the president polls with 60 per cent support. The Opposition’s candidate is backed with 17 parties, except Bihar CM Nitish Kumar’s party JD(U) who has put his weight behind Kovind.

Meanwhile, the ECI on Sunday barred Madhya Pradesh Minister Narottam Mishra from voting for the next president. ECI disqualified Narottam Mishra over paid news charges for three years, holding him guilty of not giving a true account of expenses incurred in the 2008 Assembly polls.