India   All India  17 Jul 2017  FTII still has no chairman after exit of Gajendra Chauhan
India, All India

FTII still has no chairman after exit of Gajendra Chauhan

The FTII is an autonomous institute under the I&B Ministry and funded by the Central government. 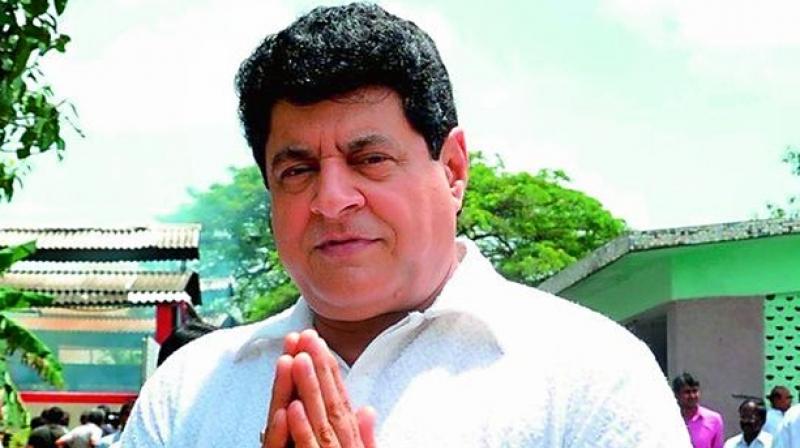 New Delhi: Four months after controversial Film and Television Institute of India chairman Gajendra Chauhan demitted office, the Union Information and Broadcasting ministry is yet to appoint someone for the top job at the premier film institute.

Sources stated that the government is taking an over cautious approach while finalising the name of the new FTII chairman as it does not want to embroil itself into another controversy.

Gajendra Chauhan’s tenure ended in March 2017 after he was appointed in June 2015. Students opposed the move claiming that he was not fit for the job and got the position for being a BJP leader.

Students went on an indefinite strike to oppose his appointment and the agitation ended after 139 days. During the politically charged agitation by the students, several political leaders had also visited FTII campus in Pune.

During his tenure, Chauhan only visited the institute once for assuming the charge. Due to the constant trouble faced by Chauhan it is understood that all governing council meetings during his tenure were conducted in Mumbai.

Sources stated that the I&B ministry is not keen on stoking another confrontation with the students of the institute and is likely to choose a non-controversial figure to head the FTII.