Kumar will oversee the oath-taking of newly elected LS members on Monday and Tuesday. 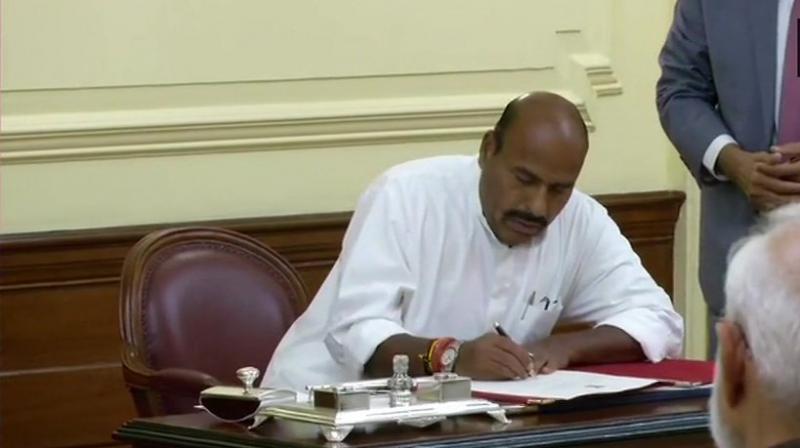 Kumar will oversee the oath-taking of newly elected LS members on Monday and Tuesday. On Wednesday, as soon as a new speaker of the 17th Lok Sabha is elected, his role will cease to exist.

Kumar, 65, won the Lok Sabha election from Tikamgarh in Madhya Pradesh on a BJP ticket. He was a minister of state in the previous Modi government. As pro-tem speaker, Kumar will preside over the first sitting of the Lok Sabha and administer the oath to the newly elected MPs. He will also oversee the election of the Lok Sabha speaker.

Read | Who is Virendra Kumar? Know your Protem speaker

The first session of the newly constituted Lok Sabha will be held from June 17 to July 26.