Three people have been detained in the incident in which a man was beaten to death by municipal council employees. 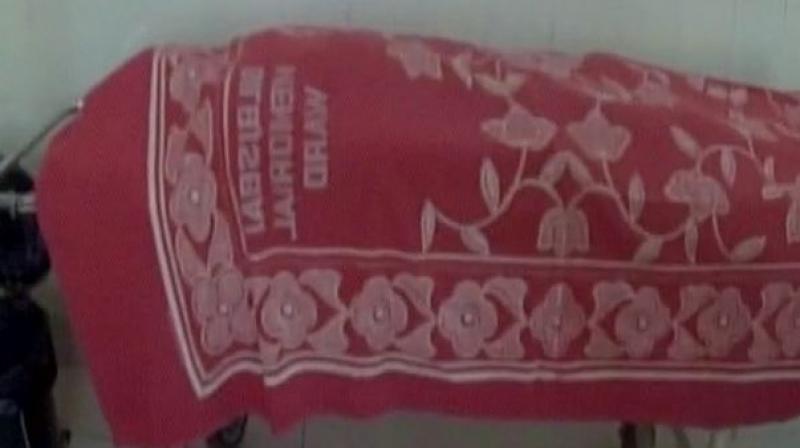 Jaipur: A 55-year-old man in Rajasthan's Pratapgarh was allegedly beaten to death by municipal council employees after he tried to stop them from clicking photographs of women defecating in the open. He was allegedly kicked, punched and beaten with a stick. He died later at a hospital. The autopsy report says he died of heart failure. Three people have been detained.

A case of murder has been registered against the accused, but no arrests have been made so far.

The incident happened near Bagwasa Kachi Basti area on Friday around 6.30 am when a few women had gone to relieve themselves.

The officials of Pratapgarh town municipality were on their morning tour of the area when they saw the women excreting in the open. When they started taking their photographs, Zafar Khan intervened and told them not to take their pictures.

The officials then brutally hit Khan, according to the FIR filed by his brother Noor Mohammed.

Pratapgarh Superintendent of Police, Shivraj Meena said, "We are investigating the case and a case has been registered against the four accused named in the FIR."

The police have deployed personnel to maintain law and order in the area.