Civic officials beat up 44-year-old for protesting photos they were clicking of the women defecating in the open. 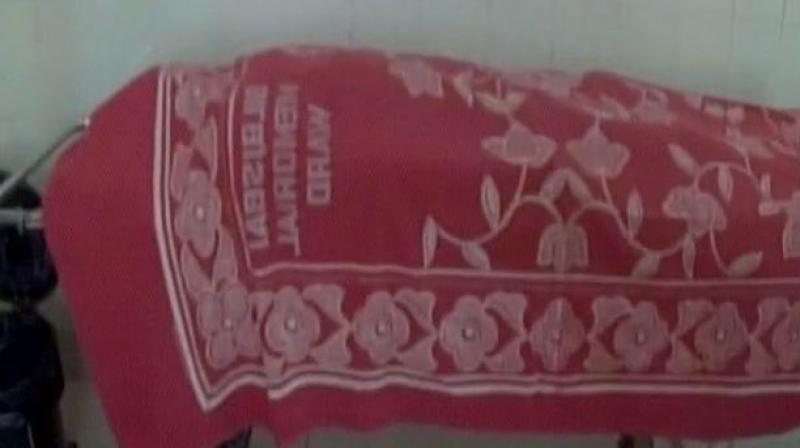 Jaipur: Zaffar Khan, a Communist Party of India (ML) member and activist who was allegedly lynched on Friday for stopping municipal council employees photographing of women defecating in the open was also taking a stand for his daughter and wife among others.

According to a report in the Hindustan Times, the younger of Khan’s two daughters, Sabra said, “It was about 6:30 am and we had gone for latrine [to relieve ourselves] when the car of municipal officials came. They started clicking our photos, abusing us and kicking our water mugs. Abba came out and told them to stop after which they started beating him.”

“They threatened my 14-year-old daughter, said they’ll burn her father, break my face,” Rashida, wife of the killed, said in the report.

The report also stated that eyewitnesses had confirmed that Khan was attacked and lynched in front of them.

On the other hand, the report says, government’s Swachh Bharat scheme involves photographing of people defecating in the open with a view to shame and deter them from such a practice. Experts have noted that villagers in backward areas rarely have access to functional toilets and hence shaming doesn’t work as a solution.

A case of murder has been registered against the accused and three have been detained.

Zaffar was allegedly kicked, punched and beaten with a stick. He died later at a hospital. The autopsy report said he died of heart failure. Three people have been detained.

The incident happened near Bagwasa Kachi Basti area on Friday around 6.30 am when a few women had gone to relieve themselves.

The officials of Pratapgarh town municipality were on their morning tour of the area when they saw the women excreting in the open. When they started taking their photographs, Zaffar Khan intervened and told them not to take pictures.

The officials then brutally hit Khan, according to the FIR filed by his brother Noor Mohammed.

Pratapgarh Superintendent of Police, Shivraj Meena said, "We are investigating the case and a case has been registered against the accused named in the FIR."

The police have deployed personnel to maintain law and order in the area.