India   All India  17 Jun 2017  Killing of 6 policemen by LeT militants in Kashmir an act of 'cowardice': Jaitley
India, All India

Killing of 6 policemen by LeT militants in Kashmir an act of 'cowardice': Jaitley

It is believed that the militants wanted to take revenge for the Arwani encounter in which their top commander, Junaid Mattoo, was killed. 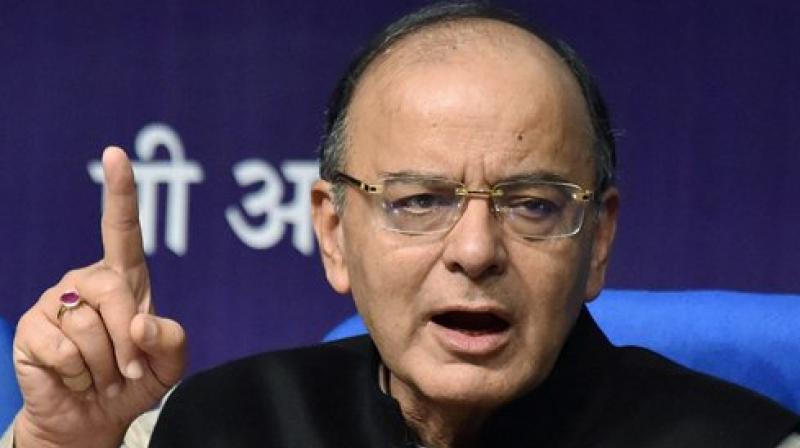 New Delhi: Defence Minister Arun Jaitley said on Saturday that the killing of six policemen in a terrorist ambush in Kashmir was an act of "cowardice".

A group of militants, believed to be from Pakistan-based terror outfit Lashker-e-Taiba, ambushed a police party at Achabal in Anantnag district of South Kashmir on Friday,
killing six policemen.

They also disfigured the faces of the policemen before walking away with their weapons.

A sub-inspector, identified as Pulwama-resident Feroz Ahmed Dar, a driver and four other policemen, who were on a routine round in their jeep, died in the attack.

"Killing of six policemen by terrorists in #Achabal is a cowardice act. My condolences to the bereaved families. Salute to martyrs," Jaitley tweeted.

It is believed that the militants wanted to take revenge for the Arwani encounter in which their local commander, Junaid Mattoo, was killed.