Mustafa Dossa's daughter said her father has a heart issue and she wanted to know if he was fine. 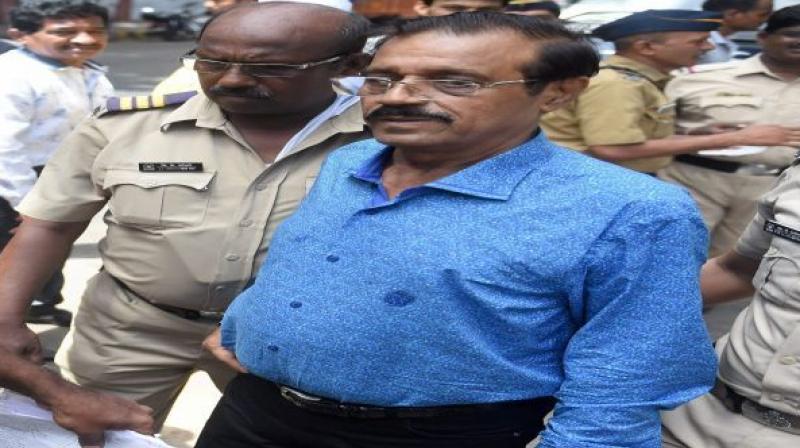 Mumbai: "Everything is over... my dad is not going to come back now." This was how Shahnawaz reacted to the conviction of his father and the 1993 Mumbai serial blasts' mastermind Mustafa Dossa by a court in Mumbai on Friday.

The special TADA court convicted six out of the seven accused, including Dossa and extradited gangster Abu Salem, in the second leg of the trial in the blasts case, 24 years after the attacks, which had left 257 people dead.

Though Shahnawaz was struggling to stay composed tears welled up in his eyes. However, his sister wore a stoic expression.

"My dad has a heart issue... Just wanted to know if he is fine," she said.

The court acquitted another accused, Abdul Quayyum for want of evidence.

Unable to contain his disappointment, Tahir Merchant's cousin Arhan Akhtar said, "We had not expected this verdict. We thought he will be acquitted as all the evidences were in our favour".

Echoing him, Riyaz Siddhiqui's relative Ahan Siddique said they were shocked to hear the conviction by court.

"We had not expected this. We were hoping for the best. Though he (Riyaz) is convicted, he has already served eleven and half years in jail. We will decide our future course of action after consulting our lawyers," he said.

However, Quayyum, who was acquitted by the court, was overwhelmed.

His relative said, "All of us are waiting outside the court. Abdul (Quayyum) was away from us for the last 10-12 years. We are very happy that he is finally free".