The Indians went missing in 2014, and the govt said everything possible was being done to ensure their release from the captivity of ISIS. 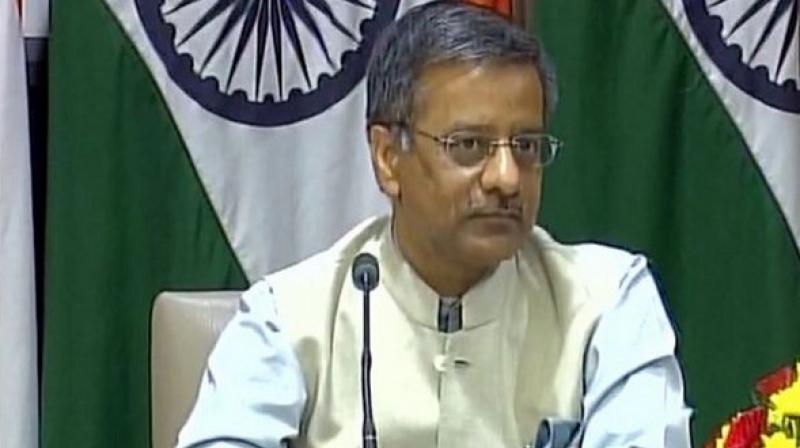 New Delhi: The 39 people from Punjab currently trapped in Iraq's war-torn Mosul are presumed to be alive, said the Ministry of External Affairs (MEA), as the Indian government has received no information to the contrary.

The Indians went missing in 2014, and the government on Friday said that everything possible was being done to ensure their release from the captivity of Islamic State militants and to ensure their safe return.

"We are in touch with all countries that can help us," Baglay added, but was unwilling to say more on the subject, which he described as a sensitive one.

Iraqi and US forces are engaged in a fierce battle to eliminate ISIS fighters as a US-backed offensive to recapture the city, which fell to the hands of the Islamic State two years ago, entered its ninth month on Friday.

The United Nations refugee agency UNHCR said over 100,000 civilians remain trapped in Mosul and ISIS is using some of them as human shields.

The UN refugee agency representative in Iraq, Bruno Geddo was quoted, as saying in Geneva, Switzerland, that the ISIS has been capturing civilians in battles outside of Mosul and forcing them into the Old City, which is under their control.

"We know that ISIS moved them with them as they left...locations where the fighting was going on," he said, using another acronym for ISIS, which is also known as Daesh or ISIL.

"These civilians are basically held as human shields in the Old City," he added.