India   All India  17 May 2019  TDP opposes EC's order for repolling in 5 booths, calls it 'undemocratic'
India, All India 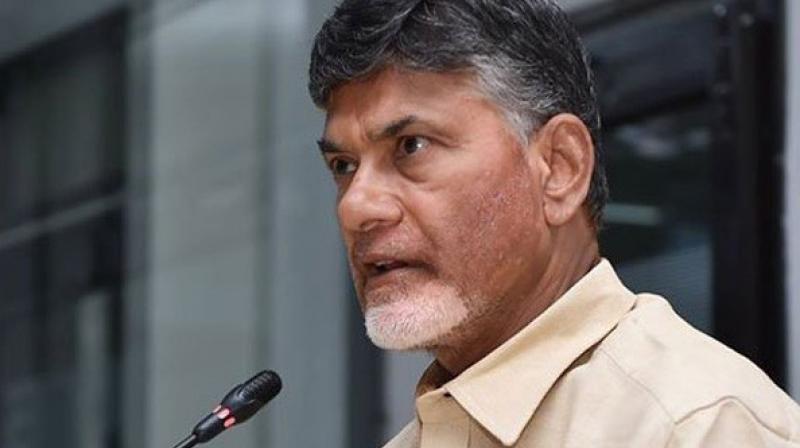 'What is more disturbing and painful is that the EC set aside all the complaints made by the TDP,' the Chief Minister said. (Photo: File)

Amaravati: Telugu Desam Party (TDP) on Thursday "strongly opposed" the Election Commission's decision to hold repolling at five booths under Chandragiri and Chittoor parliamentary constituencies and termed it as "partial one-sided and undemocratic".

"I am writing this letter to strongly oppose the partial one-sided and undemocratic motivated actions of the EC. The decision to conduct repolling in five polling stations under 166-Chandragiri and 25-Chittoor parliamentary constituencies," Chief Minister N Chandrababu Naidu said in the letter.

Naidu said that the decision to conduct repolling was a part of a conspiracy to get his party votes removed on "pseudonymous complaints" of YSP Congress party activists and alleged that the poll body did not act on TDP's complaints.

He wrote, "It is highly regrettable and shocking the EC has so far not responded to the request of Special Investigation Team constituted by the state government, shared IP numbers of the computers, from where the pseudonymous complaints came."

"What is more disturbing and painful is that the EC set aside all the complaints made by the TDP," the Chief Minister said, adding that the EC did not respond to TDP's demand of repolling on certain polling stations.

He further said: "How can the EC conduct repolling also, in phases, selectively responding to the complaints made by the YSRCP. Does it mean the EC will conduct another repoll even after the declaration of results if some more complaints are made?"

Earlier this month, Chandragiri YSR Congress candidate Chevireddy Bhaskar Reddy lodged a complaint with the EC stating that voters belonging to a particular community were not allowed to exercise their franchise when polling was conducted on April 11. Moreover, the CEO reportedly received some complaints from other sources as well.