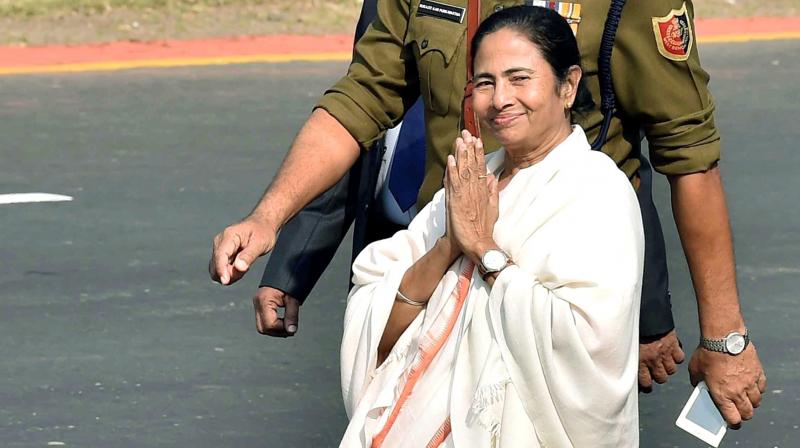 Kolkata: Trinamool Congress on Wednesday won four municipalities in West Bengal- one in Darjeeling hills and three in the plains- while Gorkha Janmukti Morcha (GJM) captured three civic bodies in the hills including Darjeeling.

In Raigunj municipality of North Dinajpur district, TMC captured 24 of the 27 wards while Congress won in two wards and BJP in one.

The Morcha won 31 of the 32 seats in Darjeeling municipality where TMC has been able to emerge victorious in one seat.

GJM also won the civic body in Kalimpong capturing 19 of the 23 seats while TMC bagged two.

Jan Andolan Party of Harka Bahadur Chetri, a former GJM leader who tried to outsmart the Morcha, failed to make a major gain in Kalimpong and managed to win only two seats.

Election to the seven municipalities were held on May 14.