The amount is given as part of rehabilitation package, a senior Home department official said. 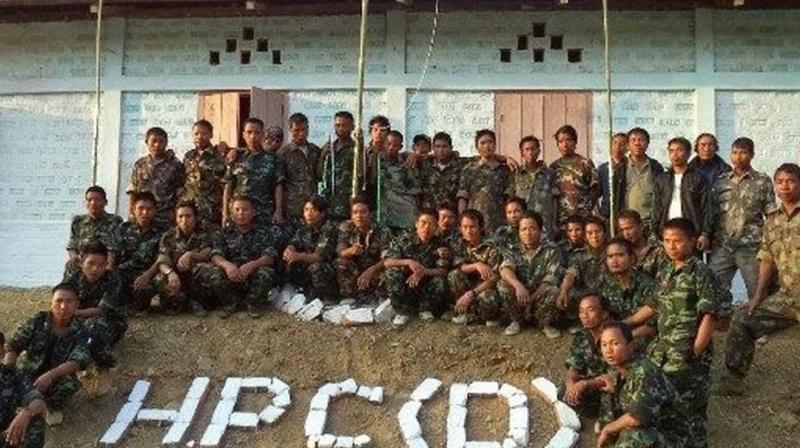 The surrender of Hmar People's Convention (Democratic) leaders and cadres followed signing of memorandum of settlement by the Mizoram government and the outfit in Aizawl on April 2, 2017. (Photo: PTI)

Aizawl: All the 114 militants of a Hmar militant outfit, who had laid down arms on April 13, have received Rs three lakh each as part of the rehabilitation package, a senior Home department official said.

The surrender of the Hmar People's Convention (Democratic) leaders and cadres followed the signing of the memorandum of settlement by the Mizoram government and the outfit in Aizawl on April 2, 2017.

The surrendered militants have returned to their respective villages, the official said.

They had also surrendered 2,892 rounds of ammunition, launcher shells and five radio sets on April 13.

The surrendered weapons were handed over to state Home minister R Lalzirliana.