A military court in Pakistan had earlier last week found Jadhav guilty on two counts of espionage and sentenced him to death. 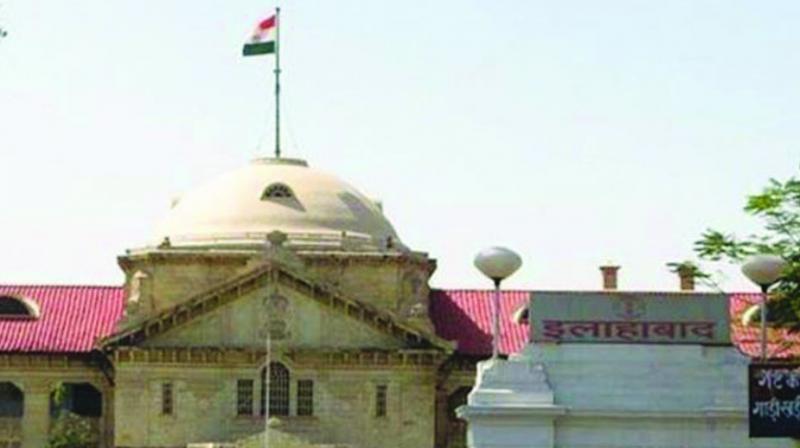 Allahabad: Expressing displeasure over the death sentence awarded to Kulbhushan Jadhav by a Pakistan military court, the Allahabad High Court on Monday asked the Centre about the steps taken by it to ensure his release.

"It is the government's moral and constitutional responsibility to bring back Kulbhushan Jadhav," the High Court's Lucknow bench observed while hearing a PIL.

A military court in Pakistan had earlier last week found Jadhav guilty on two counts of espionage and sentenced him to death.

He was arrested in March last year for his involvement in espionage and sabotage activities against Pakistan, according to a statement released by the Pakistan armed forces.

India has strongly objected to the sentencing, saying consular officials were denied access to Jadhav during his trial.

External Affairs Minister Sushma Swaraj had earlier issued a stern warning to Pakistan, saying that Islamabad should be wary of taking such an extreme step as it could result in damaging the bilateral relations between the already hostile neighbours and vowed to go out of the way to save Jadhav amid an outrage in India.

Indian High Commissioner Gautam Bambawale had on Friday asked Pakistan to provide a copy of the chargesheet and the judgment given against Jadhav.

The Indian side also conveyed that it would appeal the order and is studying the Pakistan Army Act for the same.