Behera alleged that he worked for Congress for long 20 years but he was neglected and humiliated by the party. 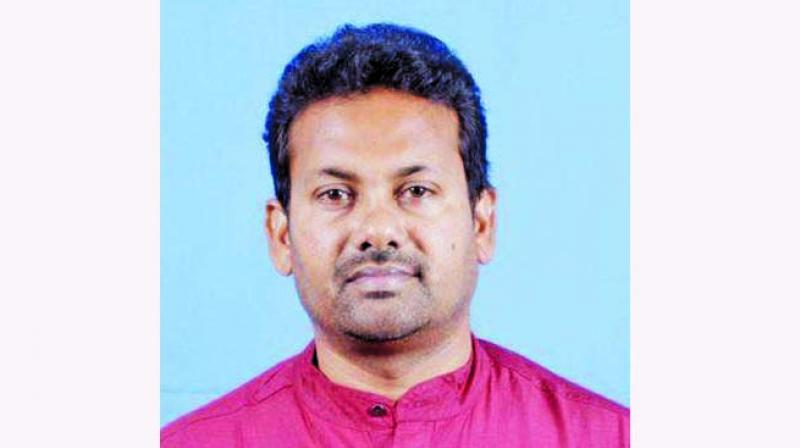 In his resignation letter to the All India Congress Committee (AICC) chief Rahul Gandhi, Mr Behera alleged that he worked for Congress for long 20 years but he was neglected and humiliated by the party.

“After being removed as district Congress committee president of Cuttack, I was humiliated by the leadership time and again. In spite of my appeal to the OPCC president Niranjan Patnaik, my grievance was not considered,” said Behera.

While speaking to reporters here on his future course of action, Mr Behera said, “I have always worked for the people of Salipur and they are with me. I have had several discussions with the people of my constituency and will soon take a decision.”

On earlier reports that he would join the BJP, Mr Behera said that he is yet to take a decision but his decision will be in line with the interest of the people of Salipur.

Senior Congress leader Ganeshwar Behera said: “It’s unfortunate that MLA Prakash Behera resigned from the party; it’s a bad news for the party as he was a good leader and organiser. However, it will be a loss for Prakash Behera as he might lose the elections if contest polls on the ticket of any other political party.”