The MEA said he is expected to take up his new assignment shortly. 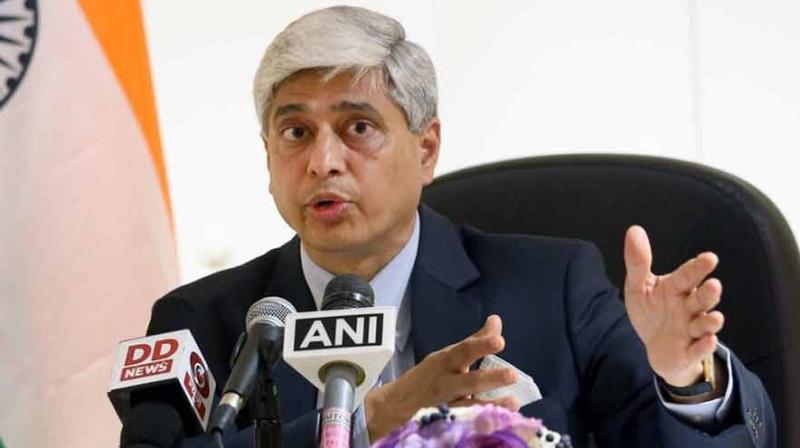 Mr Swarup was recently promoted to the rank of additional secretary. The MEA said he is expected to take up his new assignment shortly.

Gopal Baglay, who is joint secretary in the Pakistan, Iran and Afghanistan division in the MEA, will succeed Mr Swarup as the ministry of external affairs spokesperson.