The bench passed this order on a writ petition filed in 2008 by one Sabu George, NGO. 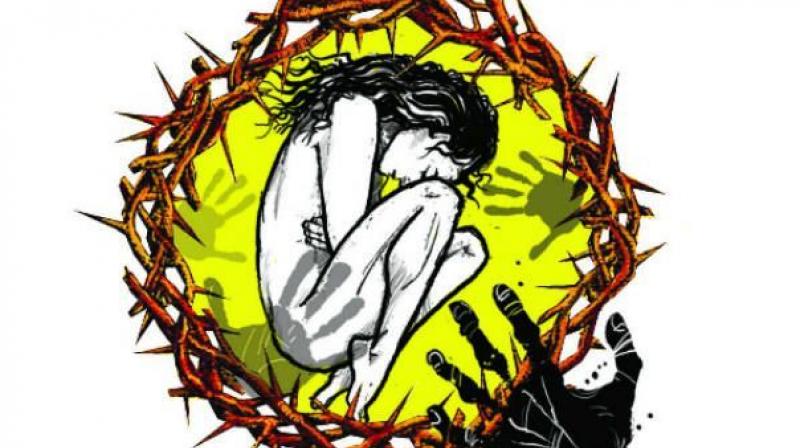 New Delhi: The Supreme Court on Thursday asked internet search engines Google, Yahoo and Microsoft to set up expert body within the company to monitor and remove sex-determination advertisements.

A bench of Justices Dipak Misra and Ms R. Banumathi also approved the nodal agency set up by the Centre that will guide these companies to delete offensive advertisements and materials.

The court pointed out that a woman in India dies every two hours because an abortion goes wrong and more than 10 million women terminate their pregnancies in the privacy of their homes every year in the country.

The bench passed this order on a writ petition filed in 2008 by one Sabu George, NGO. At the earlier hearing, Google and other companies had given an assurance that  they would forthwith take all necessary steps to block such content.