Nirbhaya rapists unlikely to be executed on Jan 22 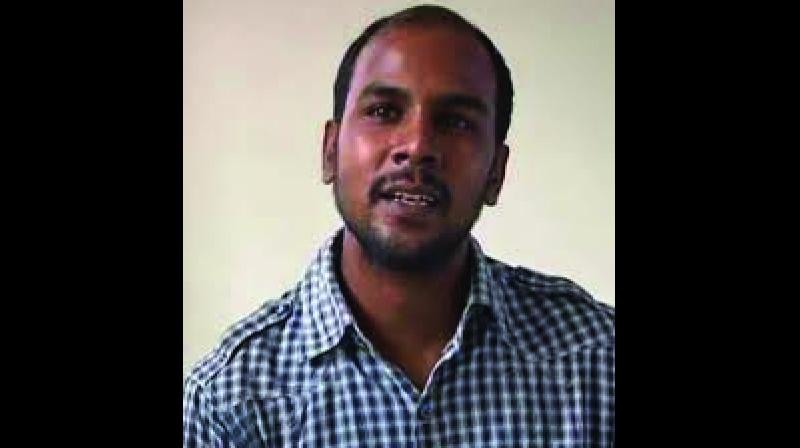 Convict Mukesh Singh’s counsel seeks postponment of death warrant as his mercy plea is pending before the President of India.

New Delhi: The execution of all the four convicts of the Nirbhaya gangrape and murder case can take place only after the President of India decides on a mercy petition filed by one of the convicts in the seven-year-old matter. Just five days before the four convicts were to be hanged, Delhi’s Tihar Jail, where the convicts are lodged, on Thursday approached the court for a new date, saying the execution cannot take place until mercy petitions filed by the convicts were settled.

Even if the mercy petition is rejected by the President, the convict has to be given 14 days’ time to prepare for his execution. All four have to be hanged together as per the session court’s death warrant which had earlier set 7 pm on January 22 as the time of their execution.

The court was hearing a plea by one of the four death row convicts, Mukesh Kumar Singh, seeking postponement of the date of his execution on the ground that his mercy petition is pending with the President. The lawyer appearing for Mukesh told the court that there are subsequent developments that necessitate setting aside the death warrants. Last week, the sessions court had issued death warrants against  the four convicts — Mukesh,  Vinay Sharma, Akshay Singh and Pawan Gupta.

Mukesh’s counsel moved the trial court immediately after the Delhi high court declined to entertain his plea to set aside the January 7 order issuing his death warrant and asked them to approach the lower court.

Soon after the lieutenant governor rejected Mukesh’s mercy petition, the Union home ministry started examining it. A senior ministry official said that the petition was being examined and an appropriate decision on it would be taken soon. “The ministry’s decision will be communicated to the President who will take a final call on this matter.”

On December 16, 2012, a 23-year-old medical student was gang-raped and tortured on a moving bus before being dumped on a road in south Delhi. The woman, who came to be known as “Nirbhaya”, died on December 29 in a Singapore hospital. Six men were arrested for the horrifying assault. A fifth accused — Ram Singh — allegedly committed suicide in Tihar Jail during the trial and the sixth man, a few months short of 18 at the time of the incident, was released after three years in a reform facility.

Nirbhaya’s mother Asha Devi, fearing more delay in the execution of the four men, said she had been going to many courts for years but wanted justice now. “If they have rights, we too have the right to justice for our daughter who was killed,” she said.

Both the BJP and the Aam Aadmi Party also engaged in a war of words over the “delay” in hanging of the Nirbhaya convicts, with the saffron party blaming it on the Delhi government’s “complicity” and “sympathies” for them, while the AAP accused its rival of “instigating” people with a “lie”.

BJP leader and Union minister Prakash Javadekar said all the four convicts would have been hanged by now, had the AAP government acted quickly and served notices to them immediately after the Supreme Court rejected their appeal against death sentence in 2017.

Hitting back at the BJP, Deputy Chief Minister and AAP leader Manish Sisodia dared the Centre to handover Delhi’s law and order to his government for two days, claiming it will hang the convicts in the Nirbhaya case . “If they have not been hanged yet, it is due to the AAP government’s negligence... This delay of over two and a half years is due to the complicity of Delhi’s AAP government. It has sympathies with these convicts, and this (delay) is a result of that,” Mr Javadekar told reporters.