The latest provocation for Banerjee was the PM's tweet announcing financial relief to the pilgrims who died while returning from Gangasagar. 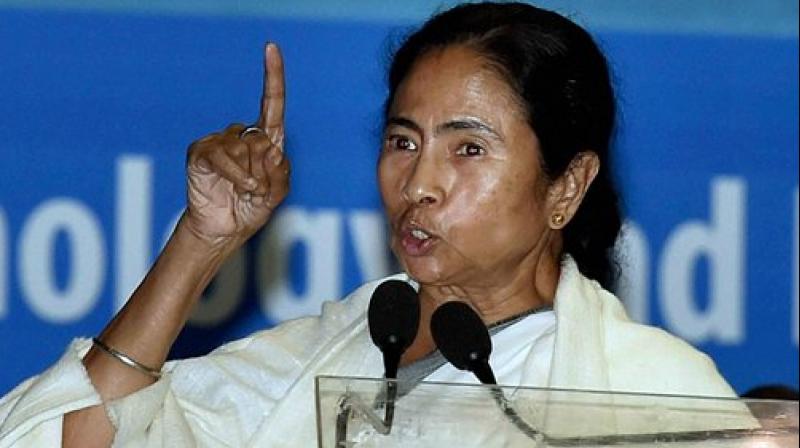 In a tweet, she said "Modi babu, you are totally arrogant. You are responsible for 120 plus deaths".

She also listed out the number of deaths 'caused by demonetisation' across various states, with UP topping the list with 32, followed by West Bengal at 13 and Maharashtra at 11.

Banerjee had been vocal against the Centre's note ban move right from day one and demanded roll back of the decision as she felt it was hurting the common and the poor man.

She even said that demonetisation is causing many industries to get closed, making people jobless.

The latest provocation for Banerjee to launch the tirade against the Prime Minister was his tweet announcing financial relief to the pilgrims who died while returning from Gangasagar Mela allegedly due to stampede, which the state government vehemently denied saying that they died due to old age and infirmity.