Punjab Congress chief Amarinder Singh said Gurkanwal had some minor grudges, which the party had addressed. 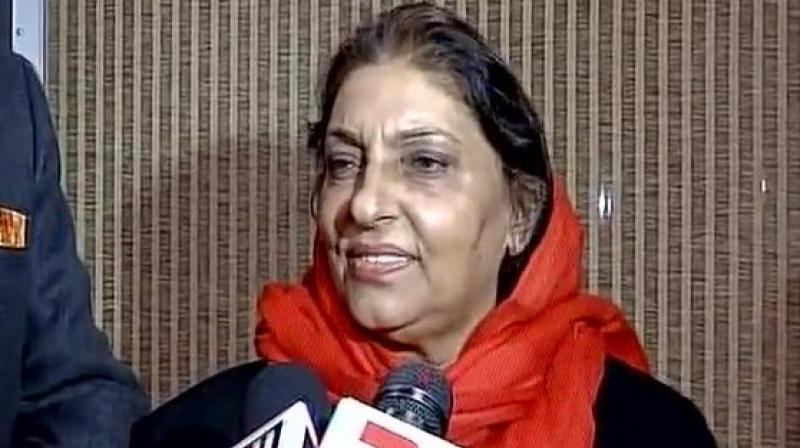 Gurkanwal was welcomed into the Congress by PCC president Amarinder Singh and Patiala MLA Preneet Kaur, who said her "homecoming" was an endorsement of the Congress wave in Punjab ahead of the assembly elections.

Amarinder said Gurkanwal had some minor grudges, which the party had addressed.

Gurkanwal, on her part, said she was happy to be back in her "political family".

She was an MLA from Jalandhar Cantonment from 2002 to 2007 and a minister in Punjab government.