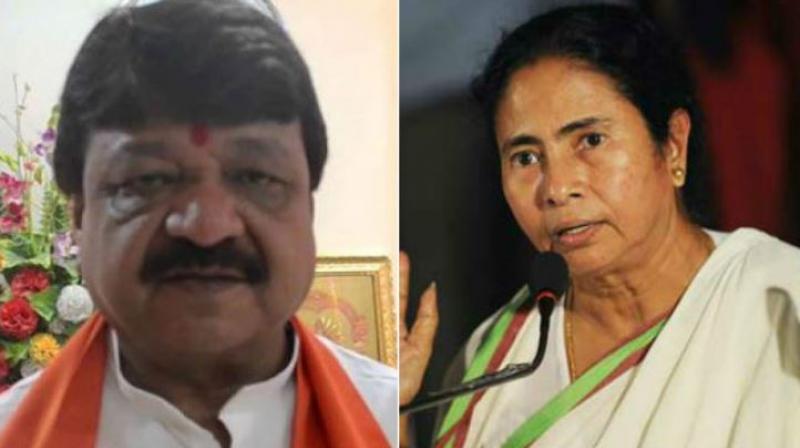 The complaint was lodged at Chanditala police station on Monday evening by Trinamool Congress' Chanditala block president Subir Mukherjee alleging that Vijayvargiya during his visit to the state earlier this month had used certain words which, the complainant said, were humiliating.

"This is an insult to our beloved leader. He cannot do this," Mukherjee said.

When contacted, Hooghly SP Sukesh Kumar Jain said, "We are verifying the content of the complaint.