India   All India  16 Dec 2019  Hurt by way they were treated, I'm with them: Jamia's V-C backs students after clashes
India, All India

Hurt by way they were treated, I'm with them: Jamia's V-C backs students after clashes

Akhtar said: 'I am deeply hurt by the barbaric way my students were treated. It is absolutely unacceptable.' 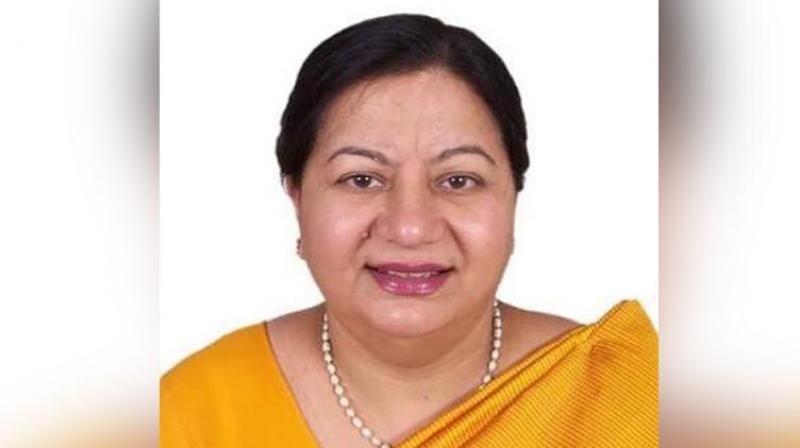 “We are all in this together and will remain so. You are not alone,” she added. (Photo: Social Media)

New Delhi: In a video released by Delhi’s Jamia Millia Islamia University, the vice-chancellor Najma Akhtar said she was deeply hurt by the way students were treated by the police and backed them after many of them were detained following a protest march against the Citizenship Act turned violent on Sunday.

Akhtar said: “I am deeply hurt by the barbaric way my students were treated. It is absolutely unacceptable the way police entered the university and caned the students, who were studying in the library. I want to let my students know that they are not alone in this difficult fight. I and the entire community of Jamia are with them. I will take this matter forward as long it’s possible. You are never alone, don’t get disheartened and don’t believe in any rumour.”

“We are all in this together and will remain so. You are not alone,” she added.

On Sunday, the protest against the Citizenship Amendment Act (CAA) and the National Register of Citizens (NRC) exercise took a violent turn after an altercation with the police. The police said they had to resort to lathi-charge and fired tear gas shells after protesters started pelting stones and smashing cars and vehicles. The protesters also set fire to at least four buses of Delhi Transport Corporation, they said.