The MLA along with nearly 30 protestors was arrested for protesting on the issue with potato growing farmers. 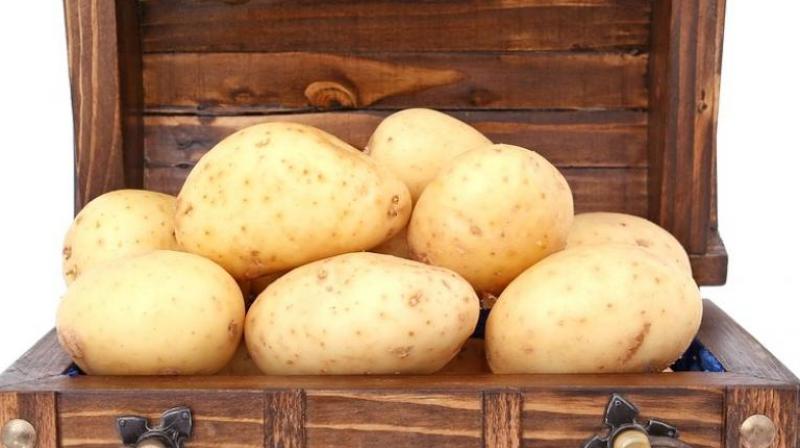 Indore: Congress MLA from Rau Jeetu Patwari was on Friday arrested after he insisted on distributing potatoes free of cost to people in protest against problems being faced by farmers because of demonetisation.

The MLA along with nearly 30 protestors was arrested from the District Collector's office where they were protesting on the issue with potato growing farmers, a police official said.

The Rau MLA was demanding that he along with the farmers be allowed to distribute potatoes free of cost to people at Rajwada while the administration refused to give permission to him on the issue.

Before his arrest, Patwari told reporters that because of demonetisation the wholesale prices of potatoes have come down to Re 1 per kg because of which farmers have suffered huge losses.

In such a scenario it would be better if it is distributed free of cost to the people as that will at least save the cost of transportation to them, he said.

The government should take immediate steps in favour of farmers on the issue, the MLA demanded.

Meanwhile, in view of the protest police barricaded the entire Rajwada area to regulate traffic in the busy market place and to prevent farmers who have loaded sacks full of potatoes on their tractors from reaching Rajwada area.