IGP (Kashmir) Munir Khan said this while briefing media about anti-militancy Operation Kund, which has been continuing since Nov 14. 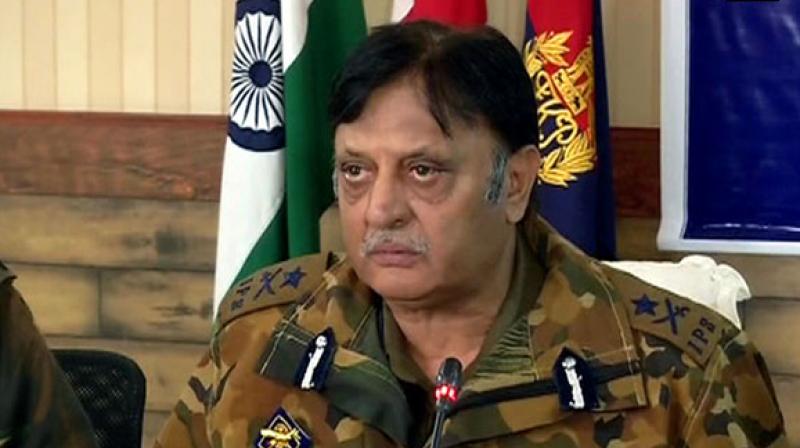 He made this statement while briefing media about anti-militancy Operation Kund, which has been continuing since November 14.

The operation is being carried out in the forest area of Haalan-Kund area of Qazigund, in south Kashmir's Kulgam district.

"Three terrorists have been arrested alive in this operation," said Khan.

He added that a militant and an Army soldier were killed on the first day of the operation.

"We think two more militants are still hiding in the area, so the operation is going on," Khan said.

He said that Atta was arrested in an injured state and is presently hospitalized.