The party also claimed that India’s trade deficit is nearly at a three-year high. 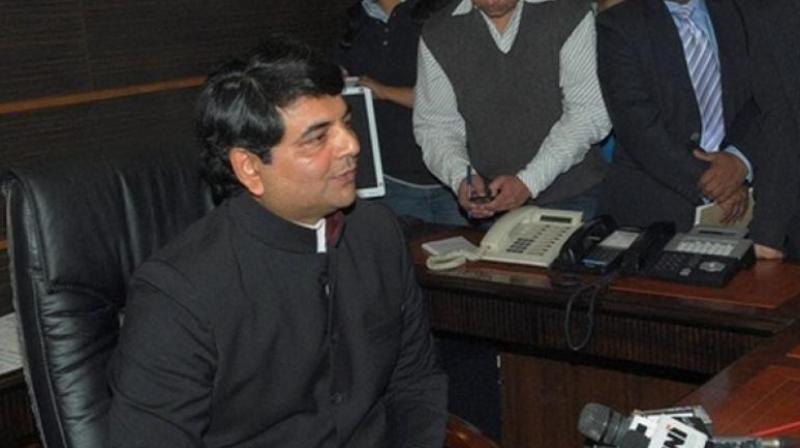 New Delhi: The Congress on Wednesday hit out at the government over its economic policies. Congress spokesman R.P.N. Singh claimed there has been a major fall in exports in October this year. Mr Singh said, “The most glaring aspect of Modinomics is that it has diminished India’s strong trade fundamentals and left its image battered due to its faulty policies which have led to exports plunging miserably and expanding the trade deficit.” The party also claimed that India’s trade deficit is nearly at a three-year high.

In the last one year the Congress has taken on the government on what it calls ‘failed demonetisation’ and ‘faulty GST’ (Goods and Services Tax). According to the figures there has been a fall in 12 of the 30 major export groups. The Congress leader also took a dig at the employment promises of the government. Mr Singh said, “During the election campaign the BJP claimed that it will create two crore jobs in a year. But now it is for all to see what is happening on the ground.”

The Congress further added that though the crude oil prices in the international market were at a record low, the benefit has not been passed on to the consumer. Mr Singh added, “Prices of food articles have increased, cooking gas has increased by 26 per cent and prices of petrol and diesel are on the rise. The government should give immediate respite to the common man.”

During election campaigning in Gujarat, Congress vice-president Rahul Gandhi dubbed the GST as ‘Gabbar Singh Tax’. According to the Congress, it was the hasty implementation of the GST that is causing difficulty for the small and medium traders. The party has also been critical of the demonetisation and its impact on the economy. The Congress along with other opposition parties observed the anniversary of demonetisation as Black Day on November 8 this year.