The Bangladeshi nationals were on their way to Bangladesh via Agartala to visit their ancestral home. 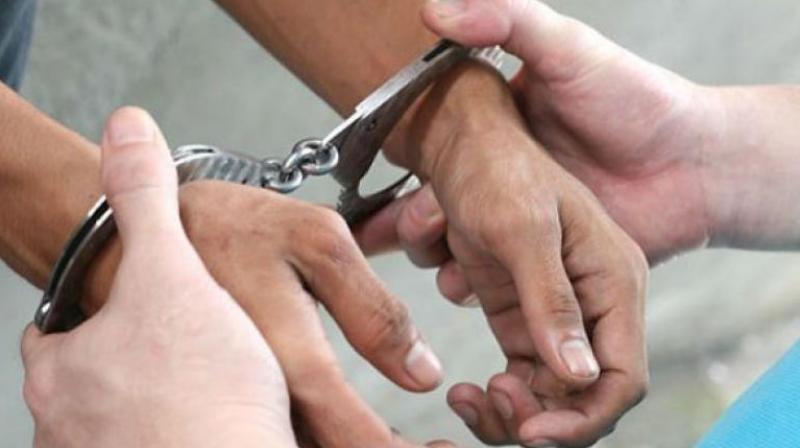 During interrogation, the detainees said that they had entered India illegally two to three years ago and had moved to Bangaluru where they did some petty jobs, the deputy superintendent of railway police Md Iftekar Ali told this newspaper. The detained Bangladeshi nationals include 10 male, eight female and 13 children, he added.

Pointing out that they confessed to have entered India illegally about three years back, Mr Ali said that they were caught during the routine check. “We spotted a large group of people waiting on platform number one. We sent our personnel to enquire about their destination,” he said adding that they confessed that they don’t have any valid document of Indian citizenship, as they are not from India.

Informing that they have been detained, Mr Ali said, “We are taking care of children and provided food and milk to them in detention.”

Mr Ali said that most of them are residents of Khuln sub-division of Bangladesh. “All of them have given the address of their ancestral villages as some of them hails from Choch Bazar district of Bangladesh. We have informed the state police department to make necessary arrangement to deport them back to Bangladesh,” he added.

Referring the confession of those arrested, the police said that there are many such groups from Bangladesh which frequently in search of work travelled to South Indian states and get settled their. The arrested Bangladeshi nationals said that they were going back to their ancestral home on the occasion of Durga Puja.