Over the past few years the PIB has been trying to enhance the security features of cards issued to accredited journalists. 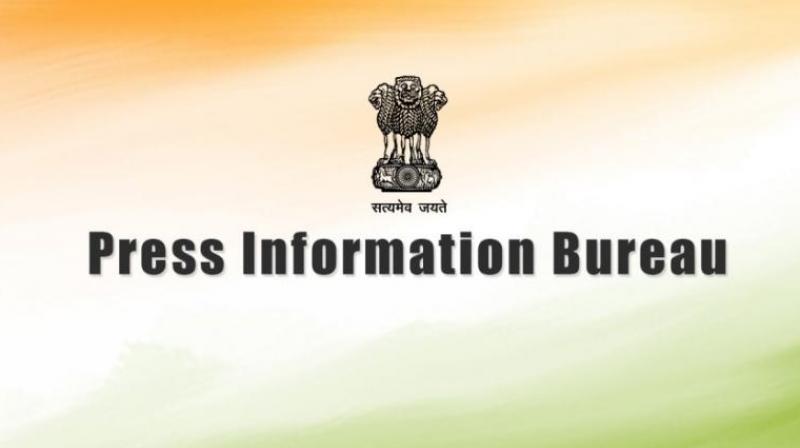 In 2017 PIB accreditation cards the government had introduced bar codes at the back of these which stored the relevant details of the respective journalists.

New Delhi: The Union information and broadcasting ministry is contemplating introduction of smart cards with new safety features in the Press Information Bureau accreditation cards for 2018. These smart cards, equipped with enhanced security features, are being touted as an addition towards improving security to sensitive establishments to which PIB cards provide access.

Sources stated that the proposal is at an intial stage and the I&B ministry and the ministry of home affairs will need to work out the modalities for the introduction of smart cards.

It is learnt that the introduction of these smart cards is being contemplated due to repeated concerns expressed by intelligence agencies regarding the threat to sensitive security establishments. Security agencies at these high-risk buildings are likely to be provided with hand held and other devices to read these smart cards in an effort to check the authenticity and identity of cards and their bearers. The data collected through this means may also be stored at a server for future scrutiny, sources added.

In 2017 PIB accreditation cards the government had introduced bar codes at the back of these which stored the relevant details of the respective journalists.

The current PIB accreditation cards allow journalists easy access to many government offices and a data of entry and exit of journalists into government buildings is not maintained. However, this may change after the introduction of smart cards, sources stated.

Till now cards were issued with the digitally scanned signature of the chief security officer of the MHA, which grants the holder entry into restricted areas.  It is understood that the new security features on the PIB cards have been put in place in consultation with the Ministry of Home Affairs.

Approximately 3000 accreditation cards are understood to be issued by the PIB. Journalists apply for PIB card renewal at the end of every year.

Over the past few years the PIB has been trying to enhance the security features of cards issued to accredited journalists. In 2015, the attempt by PIB to make police verification mandatory each year came under attack from several quarters and was finally shelved by the government.