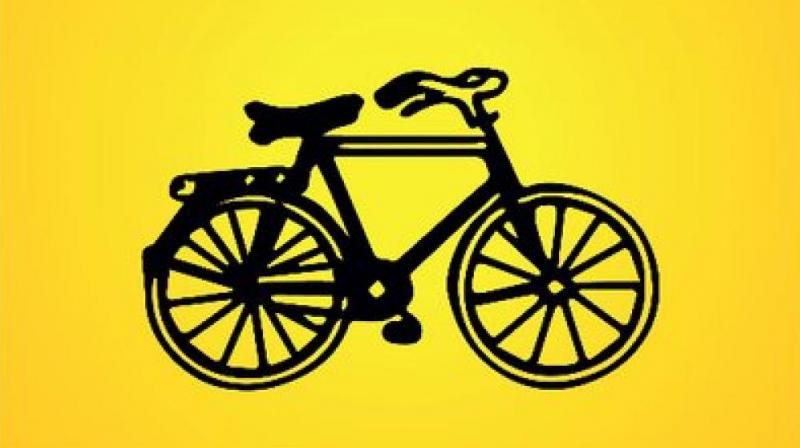 TDP MP Kesineni Srinivas, in a tweet, said: 'This is not suicide but a brutal murder by Chief Minister Jagan Mohan Reddy.'

"This is an unfortunate day. A great leader, popularly known as 'Palnadu tiger', committed suicide because of harassment by the state government," TDP leader and former minister Somireddy Chandramohan Reddy told ANI on Monday.

Party leader and former finance minister Yanamala Rama Krishnudu also expressed shock over the demise of the former speaker and said that Rao was facing mental torture at the hands of YSRCP government.

"Rao died due to the harassment and mental torture by YSRCP government. YSRCP government has filed several criminal cases for political vendetta. The government also pressurised him and harassed his family members," Krishnudu said in a statement.

"May his soul rest in peace. My condolences to his family members," he added.
TDP MP Kesineni Srinivas, in a tweet, said: "This is not suicide but a brutal murder by Chief Minister Jagan Mohan Reddy."

On the other hand, Chief Minister YS Jagan Mohan Reddy expressed grief over Rao's demise and conveyed his condolences to the bereaved family members.
Dr Siva Prasada Rao had a long political inning since 1983 and was a popular doctor.