India   All India  16 Sep 2019  Pune: Doctor looked on as driver fixed tyre of car, both run over by luxury bus
India, All India

Pune: Doctor looked on as driver fixed tyre of car, both run over by luxury bus

Dr Khurjekar, a gold medalist, was head of the Department for Spine Surgery at the Sancheti Hospital. 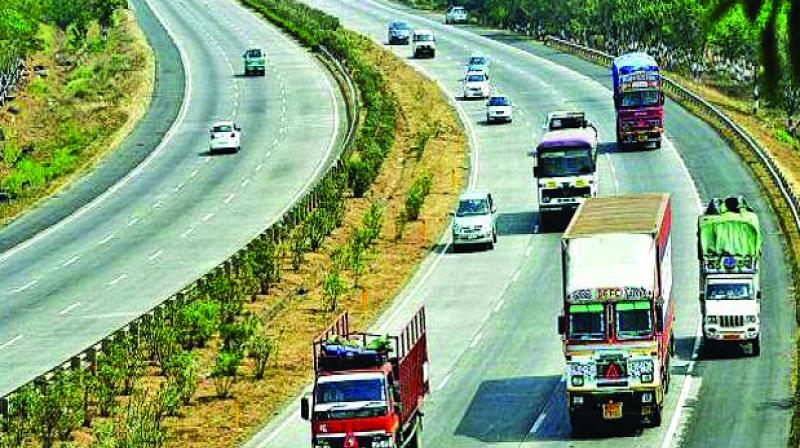 Pune: A prominent Pune-based surgeon and his cab driver were killed and two other doctors injured when a bus hit them on the Mumbai-Pune Expressway in Maharashtra, police said this morning.

"The mishap took place near Somatane village around 10.30 pm on Sunday when Dr Ketan Khurjekar (44), a spine expert, and two other orthopedic surgeons were on way to Pune from Mumbai in a cab," Talegaon Dabhade police station's inspector Kishor Mhasawade said.

When the cab reached the village, the driver stopped the vehicle on a roadside to replace one of its punctured tyre.

After all of them came out of the vehicle, Dr Khurjekar went to help the driver.

While the cab driver was changing the damaged tyre, a private bus coming on that side hit all of them from behind, the police official said.

Dr Khurjekar and the cab driver, Dnyaneshwar Bhosale (27), died on the spot, he said.

The other two doctors were injured and taken to Sancheti Hospital for treatment, he added.

Dr Khurjekar, a gold medalist, was head of the Department for Spine Surgery at the Sancheti Hospital. He had performed around 3,500 complicated surgeries.