Almost 80,000 homes still without power a week after Japan typhoon 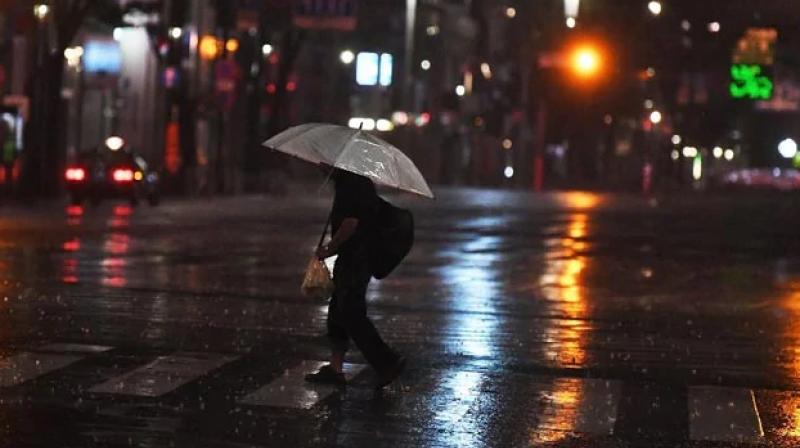 Typhoon Faxai powered into the Tokyo region in the early hours of Monday last week, packing record winds that brought down power lines, disrupted Rugby World Cup preparations and prompted the government to order tens of thousands of people to leave their homes.

The storm killed two people, with at least three elderly later confirmed dead due to heatstroke as temperatures soared to above 35 degrees Celsius (95 degrees Fahrenheit) in areas affected by a post-typhoon blackout.

"A complete recovery is still unlikely until September 27 as we have difficulties in mountain areas," he added. Some 16,700 households were also without water because several water purification plants had no power, a local official said.

With help from the military, officials were dispatching water tanker trucks to the affected areas. The national weather agency Monday issued new warnings for heavy rain in Chiba, while local authorities issued non-compulsory evacuation orders to 46,300 people due to the risk of landslides.

"A delay in recovery work is expected due to heavy rain," said Kenta Hirano, a disaster management official in Futtsu in Chiba, where more than 1,000 houses were damaged by the typhoon.

Local media showed residents in Chiba hurriedly covering broken roofs with blue tarps. "We are at a loss as we can't live there again," a 66-year-old man told public broadcaster NHK after the typhoon ripped off the roof of his house.