India   All India  16 Sep 2017  No room for Mughal emperors in UP textbooks
India, All India

No room for Mughal emperors in UP textbooks

Deputy CM said that Prime Minister Narendra Modi had visited Bahadur Shah Zafar’s mausoleum in Yangon because he was a ‘good ruler’. 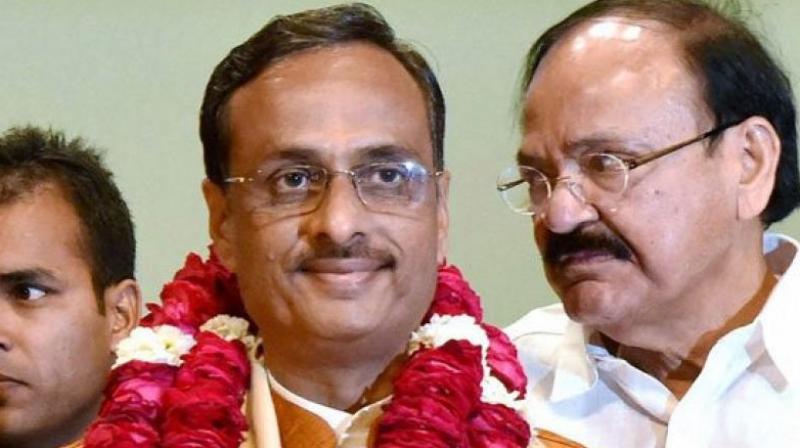 Lucknow: The syllabus of Uttar Pradesh schools shall soon be changed to downplay the role of Mughal emperors.

Deputy chief minister Dinesh Sharma who also holds a secondary education portfolio, said, “Mughal emperors were not our ancestors but were looters. We will change the syllabus accordingly so that our children do not learn untruths”.

The minister said that the only exception in this list was the last Mughal emperor Bahadur Shah Zafar who he said was a ‘good ruler’.

“Bahadur Shah Zafar had supported Mangal Pandey, the hero of India’s first war of independence. Other Mughal rulers were known to be plunderers and we cannot allow history to eulogise them,” he said.

The deputy chief minister said that Prime Minister Narendra Modi had visited Bahadur Shah Zafar’s mausoleum in Yangon because he was a ‘good ruler’.

The deputy chief minister, however, clarified that this was not a religious issue and the government respected all religions.

“We honor all religions. Apart from worshipping gods and goddesses, I also visit mazaars, gurudwaras and churches. But we cannot allow our children to read distorted facts of history and, therefore, changes were needed in history”, he stated.

Mr Sharma further said that “A culture where a son kills his father for the throne or cuts off the hands of craftsmen, who built Taj Mahal, cannot be a part of our culture. However, we honor people like Dr. A.P.J. Abdul Kalam who is responsible for successful nuclear tests.”