He was admitted to the Army Hospital Research and Referral after he suffered a heart attack earlier on Saturday. 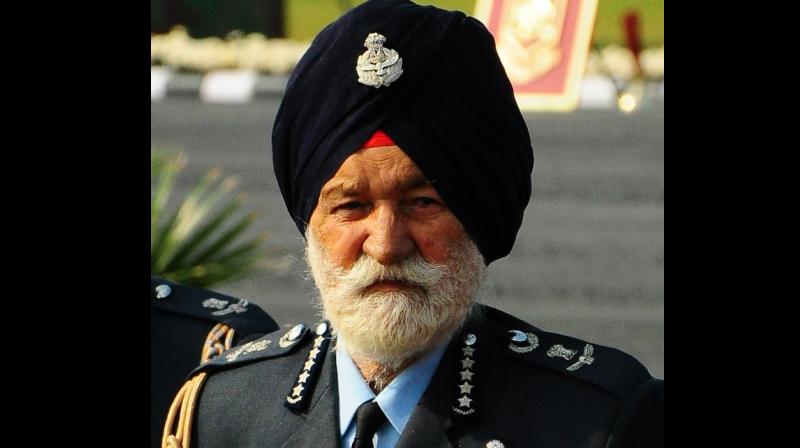 New Delhi: Arjan Singh, Marshal of the Indian Air Force (IAF), died on Saturday at the age of 98.

Singh, known for his role in the 1965 Indo-Pak war, was admitted to the Army Hospital Research and Referral after he suffered a heart attack. He was the only officer of the IAF to be promoted to the five-star rank.