On August 16, he will unveil Mahatma Gandhi's statue at Gandhi Park in Mananthavady 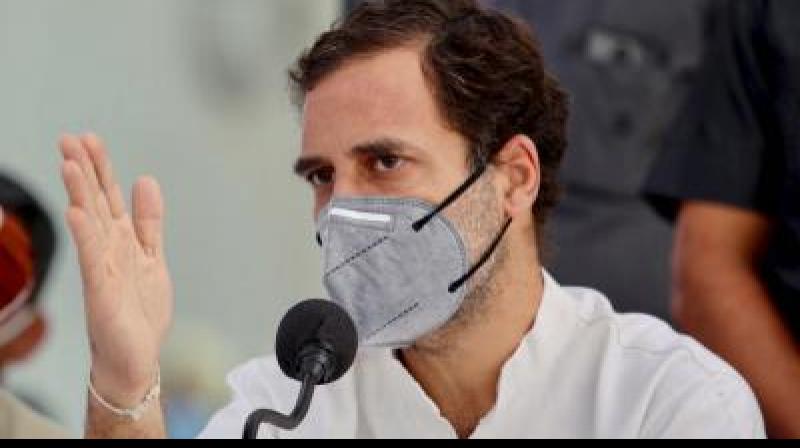 He will have lunch with residents of Gandhi Bhavan Sneharamam old age home at Wandoor in Malappuram on 17th. (PTI)

New Delhi: Congress leader Rahul Gandhi will be on a 3-day visit to his parliamentary constituency Wayanad in Kerala, from August 16 to August 18, informed the party on Sunday.

On August 16, he will unveil Mahatma Gandhi's statue at Gandhi Park in Mananthavady, followed by the inauguration of two drinking water projects, one at Koovalathod Colony in Padinjarathara and another at Kattunaika Colony in Ponkuzhi.

After inaugurating those, he will also inaugurate a Dental Unit at the Family Health Centre (FHC) in Noolpuzha.

On August 17, the Congress leader will meet the District Collector of Kalpetta, followed by the inauguration of the Karassery Panchayat Farmers' Day Program where he will felicitate farmers at Karassery Bank Auditorium, North Karassey, Thiruvambady.

Thereafter, he will have lunch with residents of Gandhi Bhavan Sneharamam old age home at Wandoor in Malappuram.