While four people are still missing and more than 8000 animals have been killed. A total of 19,702 houses have been collapsed. 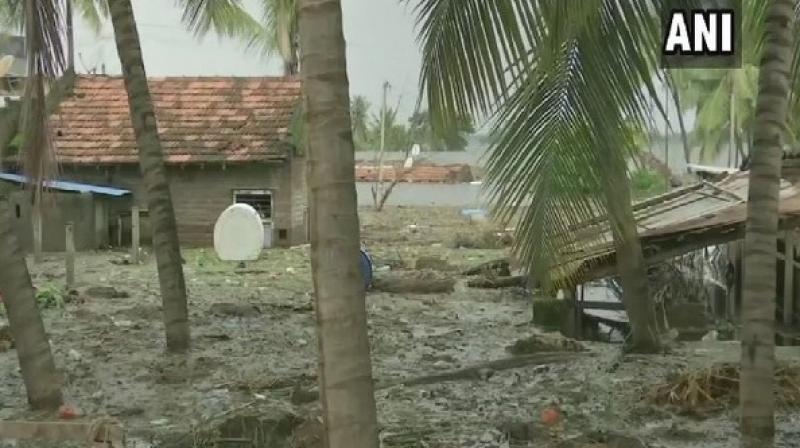 Pune: As flood continues to play havoc in Maharashtra, the death toll in all five districts of Pune division including Sangli, Kolhapur, Satara, Pune and Solapur has risen to 54. On August 14, at least 48 people reportedly died in the division due to floods.

While four people are still missing and more than 8000 animals have been killed. A total of 19,702 houses have been collapsed, the government data said.

As a measure precaution, and continuing the relief operations, 15 teams of different agencies along with 39 boats and 323 personnel are still deployed in Kolhapur and Sangli districts. A total of 478 units of medical teams have been deployed in Sangli, Satara and Kolhapur districts.

At present, only 4 villages of Kolhapur district are cut off from the city.

A total of 86 trucks of relief material has been sent to Kolhapur and Sangli districts from Pune.

Earlier official data showed that 4,74,226 people were rescued from 584 villagers and evacuated to temporary 596 shelters in Pune, Sangli, Kolhapur, Satara and Solapur districts.