Lull in rainfall in MP, water released from six dams

An alert was issued to downstream areas before discharging the water. 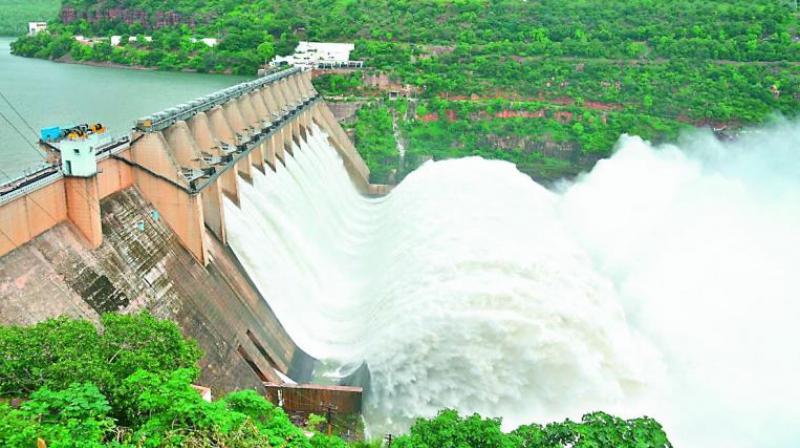 Heavy downpour had thrown normal life out of gear in the last few days. (Photo: Representational)

Bhopal: Madhya Pradesh received a brief reprieve from heavy rains on Friday with many parts enjoying sunshine, while excess water was being released from six reservoirs.

Showers were also expected in isolated places in the rest of the state, he added. Sluice gates of six big and medium reservoirs including Indira Sagar Dam in Khandwa district have been opened as the reservoirs were full, said Water Resources Department's executive engineer Kamlesh Raikwar.

An alert was issued to downstream areas before discharging the water, he added.