The monitor showed that the increase in its activity outside West Asia -- mostly across South Asia and Africa-- is drastic. 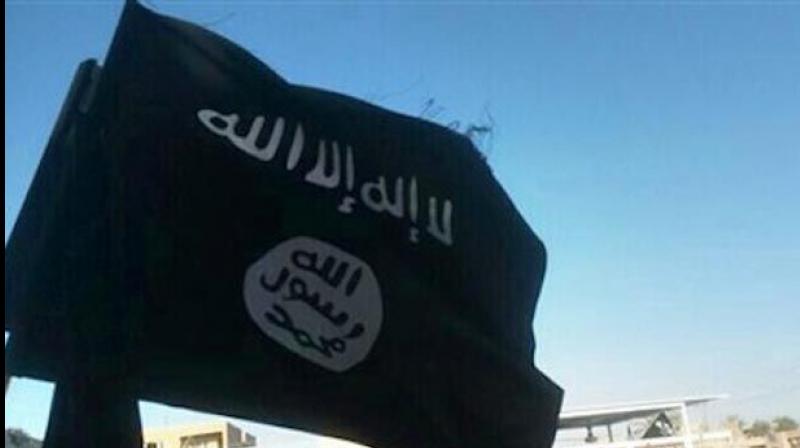 In recent times, IS has carried out more activities outside West Asia than inside and also restructured its group, under the directions of its leader Abubakr al-Baghdadi. (Photo: Representational)

New Delhi: India, Turkey, Afghanistan and Sri Lanka are among the countries where radical terror group Islamic State (IS) is eyeing to foot its influence as its hold in the territories of origin (Iran and Syria) is loosening drastically, Hindustan Times reported.

A US-based leading conflict monitor, Armed Conflict Location and Event Data (ACLED), has indicated that the radical outfit, in its first, had carried out more activities outside West Asia than inside and also restructured its group, under the directions of its leader Abubakr al-Baghdadi.

“The IS greeted its loss of territory in Iraq and Syria in 2018 with expanded global presence in 2019,” said the ACLED report titled Branching Out: Islamic State’s Continued Expansion. “Through the first five months this year, the IS has placed unprecedented emphasis on its global operations… In his first video in five years (after the Sri Lanka Easter bombings in April), Baghdadi focused largely on the group’s activity in South Asia, North, West and Central Asia.”