Former prime minister Atal Bihari Vajpayee died at AIIMS in Delhi on Thursday. He was 93. 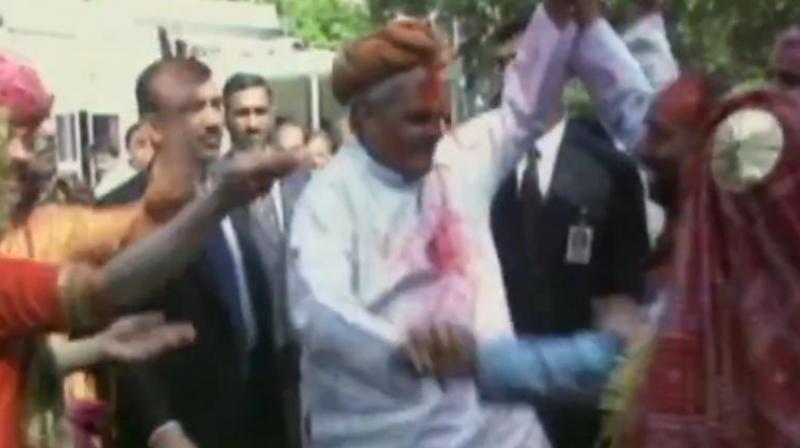 Mumbai: With the death of former prime minister Atal Bihari Vajpayee today, India lost one of its tallest leaders who was admired and respected all across the country.

As we remember the charismatic leader, here’s an interesting moment from the life of the poet-politician. The leader could be seen shaking a leg to the beats of dhol during the festival of Holi.

However, the year when the video was shot is not certain.

The charismatic leader first became prime minister in 1996 leading a shaky coalition. The government lasted for 13 days and collapsed after losing a vote of no-confidence. The second time he became the prime minister was in 1998 when the National Democratic Alliance again came to power but that lasted for just 13 months.