Muhammad Ayub Lone alias Ayub Lalhari was travelling in a Tavera car when the security forces intercepted it outside Banderpora village. 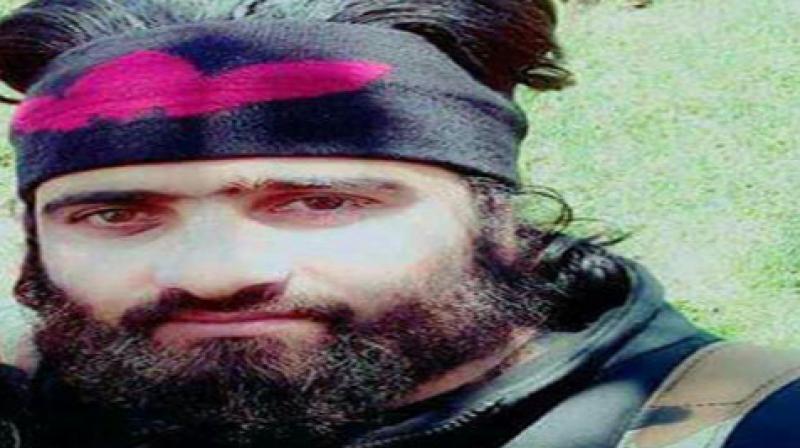 Director General of Police, Shesh Paul Vaid confirmed it saying “He was one of the most wanted terrorists. It's a great success for the forces”. SSP Pulwama, Chowdhary Aslam,  added that a policeman was injured in the clash.

Muhammad Ayub Lone alias Ayub Lalhari was reportedly travelling in a Tavera car when the security forces intercepted it outside Banderpora village of  Pulwama’s Koil area, leading to a brief exchange of fire.

“Ayub Lalhari was the district commander of the LeT and one of the most wanted terrorists,” said a defence spokesman in Pulwama.

Lone was a resident of Lalhar, a village in Pulwama. His close associate and neighbour Arif Nabi Dar alias Rehan alias Arif Lalhari was killed along with the LeT’s Abu Dujana in an encounter in a Pulwama village on August 1.

Dujana, a Pakistani national, had figured at number one in the list of 12 “most wanted terrorists” released by the Army in June this year. Zakir Rashid Bhat alias Zakir Musa, the Kashmiri militant named as the head of al-Qaida’s recently launched India cell ‘Ansar Ghuzwat-Ul-Hind’ later owned Dujana as being its “first martyr”.

“In the making of Ansar Ghazwat-ul-Hind, they played a key role and became first martyrs of this jihad movement,” Musa said in an audio message which went viral on social media platforms earlier this month.

The police sources said that the fire fight in Pulwama village in which Ayub Lalhari was killed was “very brief”. After the vehicle he was travelling in was intercepted, Ayub Lalhari engaged the security forces in a gun fight and tried to escape through an apple orchard but “he was quickly gunned down,” the sources said.

However, another report quoting the villagers said that he was killed inside the car and later the security forces took his corpse along.