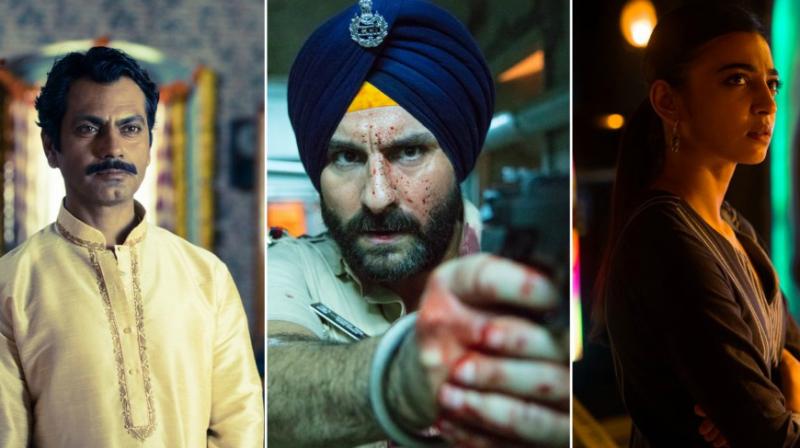 The court on Monday also said all episodes of the serial’s first season had already been aired, and nothing new was to be aired as of now. The court will hear the matter again on Thursday, July 19.

There are two mentions of Gandhi in the serial. One, where Nawazuddin Siddiqui's character uses an expletive (fattu) to describe the former Prime Minister and the other which included references to Bofors and the infamous Shah Bano case.

The plea sought directions to Netflix Entertainment, the show's producer -- Phantom Films Production Ltd -- and the Centre to ensure "in toto" removal of the allegedly offensive scenes and derogatory remarks made directly or indirectly against the former Prime Minister or his family.

The complaints were made by Congress leaders in Kolkata and Mumbai. Congress president Rahul Gandhi had tweeted, “My father lived and died in the service of India. The views of a character in a fictional web series can never change that.”

Gandhi had, however, taken a dig at the BJP in the beginning of the tweet, saying: “BJP/RSS believe the freedom of expression must be piliced and controlled. I believe this freedom is a fundamental democratic right.”

The first season of the show – based on the eponymous novel by author Vikram Chandra -- was released on July 6 and is available in 190 countries in four languages, the petition said.