India   All India  16 Jul 2018  Rajasthan: Women do not want husbands to get sterilised
India, All India

Rajasthan: Women do not want husbands to get sterilised

Women fear if their husbands’ sterlisation fails and they become pregnant they may face allegations of infidelity. 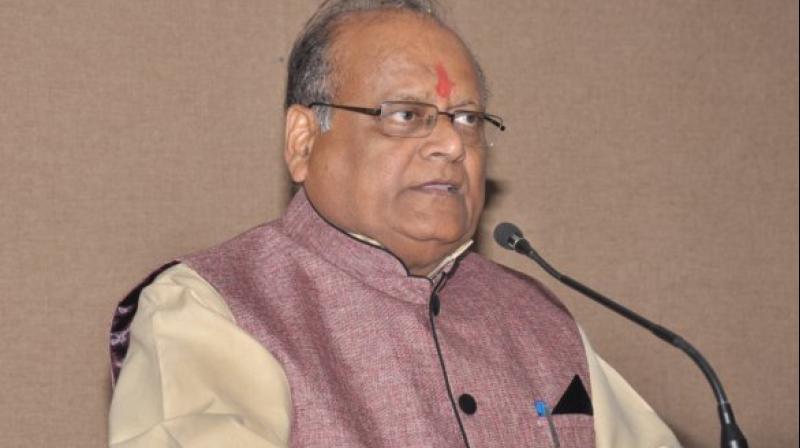 But contrary to popular belief that men are unwilling to get sterlised as they fear losing their mardangi, women too have reservations about their husbands going under the knife. What if the operation fails and they became pregnant in future? Health workers claim that this social reason for women to volunteer for sterlisation is a significant factor.

“Apart from men’s reluctance, women too do not want husbands to go for sterilisation because they fear that if the operation fails and they get pregnant they would be accused of infidelity,” said Chhaya Pachauli of NGO Prayas.

And the fear is not without basis. ministry of health and family welfare reported 5,928 cases of failure, complication or death due to sterilisation in 2014-15; Rajasthan topped in the country with 1,882 cases, including nine deaths. The next year the number went up to 7,960 cases at the national level of which Rajasthan accounted for 2,090 operations, including three deaths.

Though this is at par with internationally acceptable rate of 0.5 per cent. According to a survey by Centre for Health and Social Justice based on interview of 749 women in Bundi district in 2010, the failure rate was 2.5 per cent, i.e. five times that of the international standard.

“Sterilisation failure figures as shown by the government data are not true. Failure rates are much higher because a large number of such cases go unreported,” Ms Pachauli said. According to her, it suits the government because it saves money that it needs to pay as compensation in case the operation failed.

Following a Supreme Court order the government fixed compensation of Rs 30,000 for failure, up to Rs 25,000 for complications and between Rs 50,000 and Rs 2 lakh in case of death. Last year, Rajasthan high court had ordered compensation to be paid in seven cases filed by the organisation.

During the past four years, Prayas had filed 54 cases of female sterilisation failures in Rajasthan, 39 in MP and 20 in other states. Population expert Dr Devendra Kothari has another interesting take on women’s overwhelming response to sterilisation. “Women think that men are not bothered because they don’t have to face problems of child bearing and therefore want to guard against unwanted pregnancy,” he said.

Fortunately, the state government has acknowledged this. Mr Saraf recently announced that every third Wednesday of the month shall be observed as “Male Sterilisation Day”.  Besides, the health department now gives higher amount of money for undergoing male sterilisation.