Lashkar-e-Taiba (LeT) has claimed responsibility for carrying out the attack in which 6 policemen were killed and 2 civilians were injured. 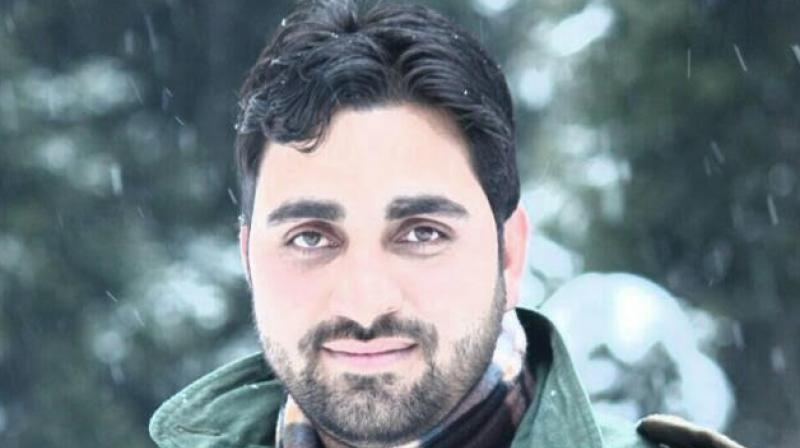 Among the slain policemen was Feroz Dar, a Station House Officer. (Photo: DC)

Srinagar: Six Jammu and Kashmir policemen were killed and two civilians injured in a militant ambush in southern Anantnag district on Friday evening.

The militants who ambushed the police patrol disfigured the faces of the six cops slain in the attack before walking away with their weapons, police said.

Lashkar-e-Taiba (LeT) has claimed responsibility for carrying out the attack. Its spokesperson Dr Abdullah Ghaznavi, in a statement to news agency CNS, said six policemen were killed in the attack carried out by them at Tajwah in Achabal.

The police sources here said that the militants targeted a police party in Acchabal area of Anantnag, about 70-km south of here with gunfire.

Among the slain policemen was Feroz Dar, a Station House Officer (SHO), the sources said.

Earlier on Thursday evening, two J&K policemen Shabir Ahmed Dar and Shahzad Dilawar Sofi were killed when targeted with gunfire by militants in Bogund village of southern Kulgam district and Hyderpora locality of central Budgam district, respectively. A third policeman was injured in one of these attacks.

These incidents came close on the heels of the militants striking with impunity across the Kashmir Valley. They carried out four grenade attacks at the security forces’ camps and foot patrols in southern Pulwama district and Srinagar city, leaving over a dozen personnel injured.

After the attacks for which Jaish-e-Muhammad and Al-Umar Mujahedin jointly claimed responsibility, the authorities had sounded a high alert and particularly asked the CRPF and the J&K police to me more vigilant and thwart re-occurrence of such acts by militants.