The killing of militants and civilian in Pulwama’s Dalipora village set off fresh tensions in southern parts of the restive Kashmir Valley. 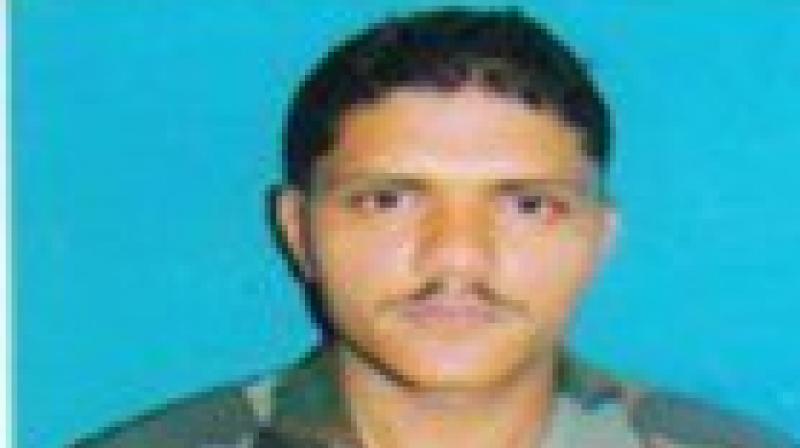 A local resident and an Army jawan also died during the clash. Two Army soldiers and a civilian were injured, the officials said.

Three more militants were killed and an Army soldier was injured in another that took place in Handew area of neighbouring Shopian district on Thursday.

The fighting broke out at Handew after a joint team of the Army’s 44 Rashtriya Rifles, J&K police’s counterinsurgency Special Operations Group (SOG) and Central Reserve Police Force (CRPF) launched a cordon-and-search operation on Thursday afternoon to flush out militants dead or alive, the officials said.

The killing of militants and civilian in Pulwama’s Dalipora village set off fresh tensions in southern parts of the restive Kashmir Valley prompting the authorities to impose curfew-like restrictions in Pulwama town and surrounding villages. A shutdown is being observed in neighbouring Shopian district to mourn and protest the killings, reports received here said.

The police said that sepoy Sandeep Kumar of the Army’s 55 Rashtriya Rifles laid down his life while fighting militants who were hiding in a private house at  Dalipora. A local resident identified as Rayees Ahmed and believed to be the son of the house-owner also died during the clash whereas his brother Muhammad Yunus Dar who was critically injured has been brought to a Srinagar hospital for specialized treatment.

The Army and police officials said that the encounter between the holed up militants and security forces began shortly before dawn after the latter laid siege to Dalipora on learning about the presence of militants in the village.

“The gunfight began after the joint team of security forces launched a cordon-and-search operation in Dalipora area. As the security forces intensified the searches towards the suspected spot, the terrorists hiding in a house opened fire leading to a gunfight,” a police spokesman here said. He added, “In the ensuing gunfight three terrorists were killed and the bodies have been retrieved from the site of encounter.”

The officials said that strict security restrictions are being enforced in Pulwama town and its neighbourhood as a precautionary measure in view of the heightening tensions following the killing of militants and civilians in Dalipora encounter.

A report from Shopian said that clashes between surging crowds of youth and the security forces have broke out at some places in the district and that the authorities have rushed in police and paramilitary reinforcements to control the situation. The security forces fired teargas canisters and used bamboo sticks to quell stone-pelting mobs at a few places in Shopian amid a spontaneous shutdown.