India   All India  16 May 2017  Rohtak: Medical board to go for abortion of 10-year-old pregnant girl who was raped by stepfather
India, All India

Rohtak: Medical board to go for abortion of 10-year-old pregnant girl who was raped by stepfather

The district court here left it to the medical board of the Post Graduate Institute of Medical Sciences to take a call on the matter. 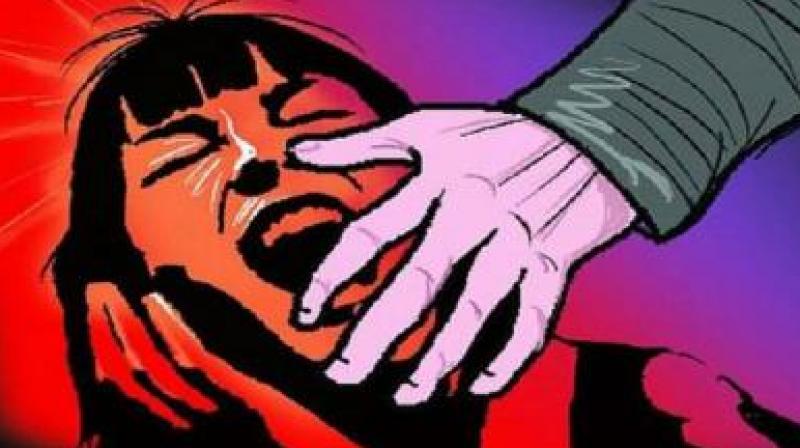 Rohtak: A panel of doctors here on Tuesday decided to abort the foetus of the 10-year-old girl, who was found to be five months pregnant after allegedly being raped repeatedly by her stepfather.

Earlier in the day, the district court here left it to the medical board of the Post Graduate Institute of Medical Sciences to take a call on the matter.

"The board has decided to go with the abortion," PGIMS, Rohtak doctor, Prashant Kumar said.

"This decision is in the best interest of the child (10-year-old girl)," he said. Kumar said the process of abortion had already been started and may take hours or even a couple of days.

He stated the girl's condition to be stable. Yesterday, the girl's mother had moved the court, seeking permission to abort the foetus. She had reasoned that her family was not financially well off and therefore was in no condition to bring up the child. She already has four children.

The gruesome incident that has received wide-spread condemnation from across the nation came to light on Sunday when the girl's mother took her to a hospital where her pregnancy was confirmed by the doctors.

The accused has since been arrested under section 506 (Criminal intimidation) of the IPC and relevant section of the Protection of Children from Sexual Offences Act (POCSO Act) 2012.