The police have appealed the girl to come forward as they could not locate her at the address mentioned in the letter. 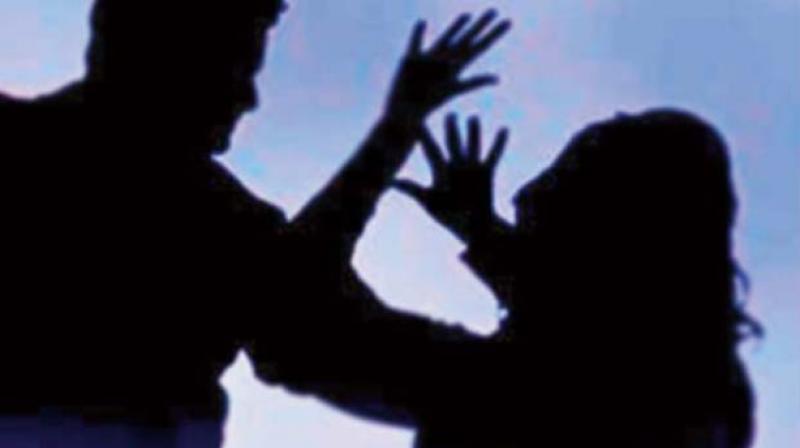 Chandigarh: A minor girl from Rohtak has sent a letter to the police alleging rape and blackmail by two persons at gun-point. The police have appealed the girl to come forward as they could not locate her at the address mentioned in the letter.

The SHO of Women Police Station in Rohtak, Inspector Garima, on Tuesday said they received the letter on May 11, in which the girl, who claimed to be around 17-years-old, has alleged that she was gang-raped in March this year. She also alleged that the two accused filmed the act and later blackmailed and threatened her with dire consequences if she informed anyone about it.

"We have questioned the two youths, named in the complaint, but they deny having committed the crime. We have appealed the girl to come forward because we could not locate her at the address mentioned by her.

"Through the media also, we appeal her to come forward and assure that we will provide her full protection," the SHO said.

A case has been registered under the Protection of Children from Sexual Offenses (POCSO) Act and the Arms Act and further investigation into the case is on, police said.

Notably, last week, the decomposed and mutilated body of a 23-year-old woman, who went missing from Sonipat on May 9 and was gang-raped and brutally murdered, was found near the Industrial Model Township in Urban Estate, Rohtak, on May 11.

Stray dogs had bitten off the face and lower portion of her body while some portion of the oesophagus (food pipe) was also found to be missing.

In another incident, a 22-year-old woman from Sikkim was allegedly raped by three men in a moving car in Gurgaon and thrown out on a road.