India   All India  16 May 2017  Chargesheet against JFK militant in Nabha jailbreak
India, All India

The police filed the chargehseet before the court of additional sessions judge Sidharth Sharma. 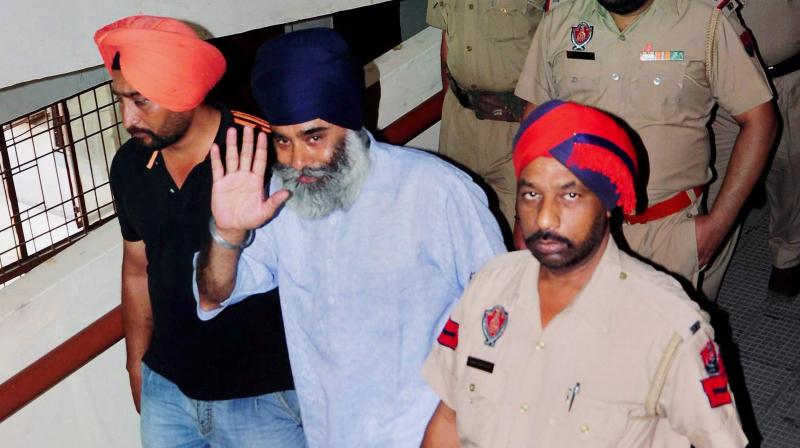 The chargesheet reads that in 2007, Mintu went to Lahore where he met KJF chief Ranjeet Singh Nitta. Nitta later asked him to arrange for a dynamite to attack Mr Singh. Mintu then went back to Mumbai and arranged for 120kg dynamite, which was later allegedly used in the attack on Ram Rahim’s Ashram in Haryana.