India   All India  16 May 2017  Brazen collection of data creates fear in mind of people, Court told
India, All India

Their defence that these are done with the consent of the citizens has only to be stated to be rejected. 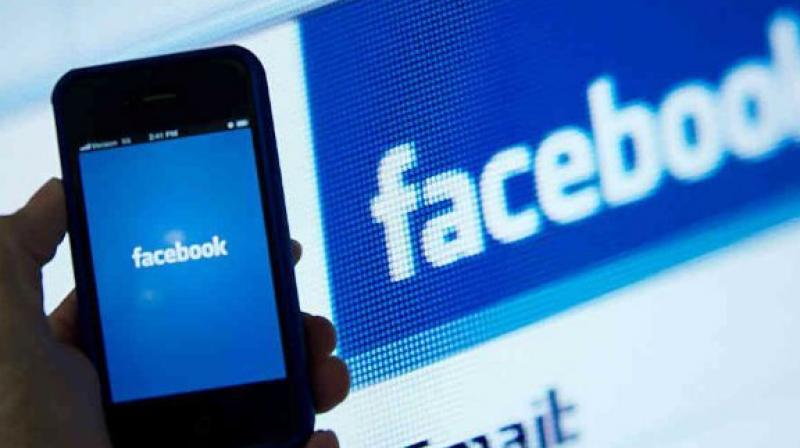 There is a crying need for the State to step-in, to protect the rights of citizens and to regulate the conduct and activity of data controllers.

New Delhi: The regulated and brazen collection and collocation of data and by parties WhatsApp, Facebook and their ilk create a constant fear and inhibition in the mind of the citizens and these should be protected by a law, argued senior advocate K.V. Viswanathan in the Supreme Court.

He said this present petition filed by Karmanya Singh Sareen and others raises several far-reaching constitutional issues, including issues concerning an individual’s freedoms and informational autonomy.

He said the net result is that the fear and inhibition create a chilling effect in their minds and shackles their free thought and expression, directly impinging upon their fundamental right under Article 19(1)(a) of the Constitution. The reverberations of this serious inroad is also felt in the individual’s right under Article 21 (right to life and liberty), in as much as, it seriously impinges upon his/her peaceful existence. The perpetual feeling that one is under constant surveillance denudes life of all its vitality.

Counsel submitted that there is an obligation on the state to step-in and ensure that the device adopted by parties like WhatsApp do not make in- roads into the citizen’s basic human rights. Their defence that these are done with the consent of the citizens has only to be stated to be rejected.

While it is fairly well settled that fundamental rights cannot be waived, such deceptive consent  is no consent in the eye of law as there has been no waiver / relinquishment with full and clear understanding of the aspects involved.

Even otherwise, Mr Viswanathan said it is clear from the Data Protection legislation prevalent in foreign jurisdictions the purported consent as claimed to have been obtained by WhatsApp and others to have no meaning in the eyes of law. There is a crying need for the State to step-in, to protect the rights of citizens and to regulate the conduct and activity of data controllers.

Till such time the State steps in, as has been done in innumerable circumstances before, this Court has the power to lay down guidelines which would protect the rights of the date subject, and regulate the activities of the data controllers and direct the Executive to discharge the duty of data authority / data commissioner.