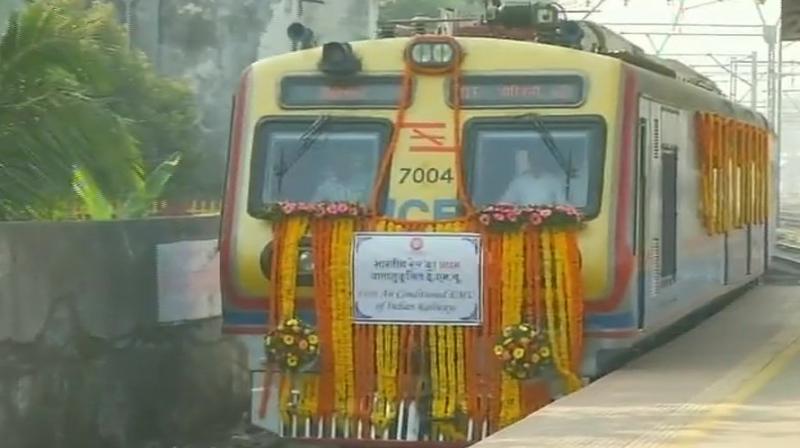 The proposal was made for increasing the speed of the Bengaluru-Chennai corridor to 150 kmph. (Representational Image)

The proposal was made at the Strategic Economic Dialogue (SED) held in Beijing between the two countries.

The SED was held between delegations headed by Kumar and He Lifeng, the chairman of China's National Development and Reform Commission (NDRC).

The proposal was made for increasing the speed of the corridor to 150 kmph.

India previously made a proposal to China for the redevelopment of Agra and Jhansi railway station. It has been re-emphasised at Sunday’s talks, officials said.

The Chinese side will respond after considering the proposals, they said.

Kumar said it was pointed out to the Chinese side that the railway station development plan is a big one involving about 600 of them. They can bid for any of them, he said.

However, there was no discussion in the just concluded SED about the collaboration to build high speed trains by China in India, he said.

The first high-speed train corridor in India between Mumbai and Ahmedabad has been bagged by Japan.