The young commander in his monologue dismissed the idea of democracy while calling everyone to turn towards Islam. 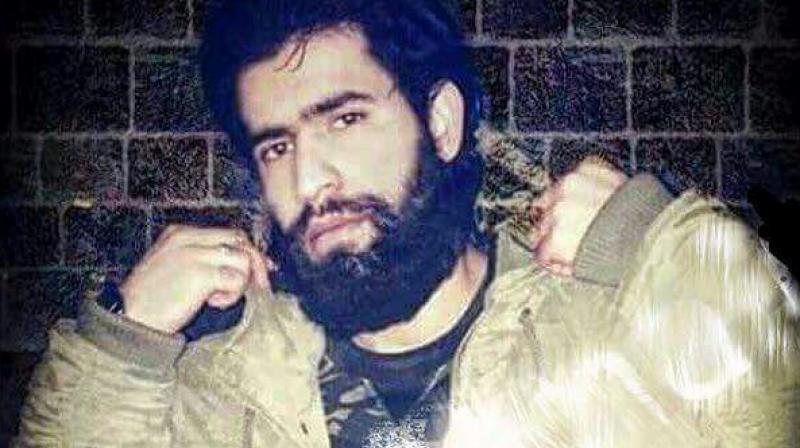 This is the third video message from the militant commander since last year. (Photo: Twitter)

Srinagar: A Hizbul Mujahideen commander Zakir Musa has posted a video on the social media urging protestors in Kashmir to turn to stone pelting on the security forces. Musa has succeeded Burhan Wani, who was killed in July last year.

In the video, Musa said the protestors should not pelt stones in the name of nationalism, 'but for Islam’.

He also warned the Jammu and Kashmir Police of alarming consequences which can take place due to an upcoming 'war' and asked them to stop supporting the armed forces.

Musa requested the youth to inform about the movement of forces in their area by posting the information on the social media.

The young commander in his monologue dismissed the idea of democracy while calling everyone to turn towards Islam.

He added that things like nationalism and democracy are 'haraam' in Islam. This is the third video message from the militant commander since last year. In the first two videos, he made similar threats against Kashmir police.

Urging the local people to extend their support to the security forces trying to maintain peace in the Valley, Rawat said they would not be spared if they continue resorting to negative acts.

General Rawat expressed his disappointment about the involvement of local people in terrorist acts, whether directly or indirectly.