Three of the author's books in the 'Mottainai Grandma' series are being translated in Hindi by the National Book Trust. 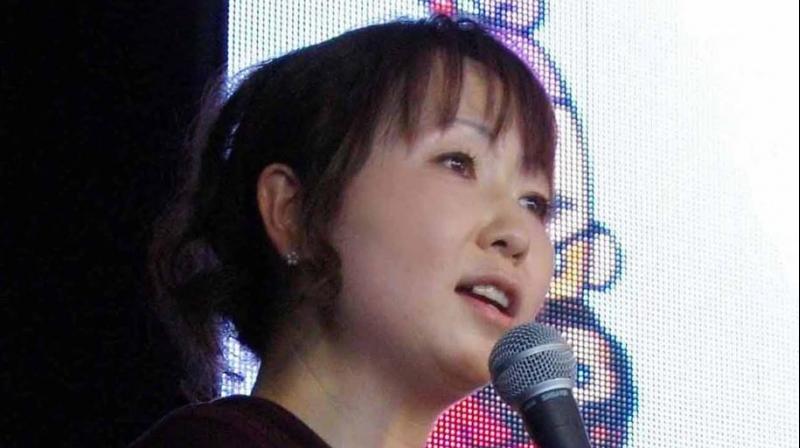 New Delhi: Japanese author Mariko Shinju believes the world can learn to live in peace from the Indian way of "living together happily" despite cultural and lingual diversity.

"India has diverse languages and cultures. And I think the world could learn something from Indians as they live together happily despite differences," Shinju, who was here for a book reading event of her 'Mottainai Grandma' series, said today.

Shinju said she was inspired to write a book on 'Mottainai', a Japanese term about living in harmony with the environment, for her 4-year-old son.

The author said that although the closest translation of the word 'mottainai' is 'do not waste!' it is not the only meaning of the word.

"'Mottainai' does not just mean 'don't waste' but it has many meanings like respect, gratitude, love and compassion towards other people, environment and other living creatures.

"Since my son couldn't understand the long explanation, I decided to draw pictures to represent the meanings in a better way," Shinju said.

Three of the author's books in the 'Mottainai Grandma' series are being translated in Hindi by the National Book Trust.

Shinju believes the books will help Indian kids to "understand the value of their environment".

"This time, I hope Indian children to understand the meaning of 'mottainai'. I hope the concept of Mottainai will help them to understand, respect and become like their environment."

She also said that Indians also have their "own mottainai-type ideology", which gives them wisdom to "live in harmony" with their environment.

Recalling a conversation with Kenyan Nobel Peace Prize awardee Wangari Maathai, Shinju said that Maathai believed the "world could be a better place" if everybody understood the concept of 'mottainai'.

"Maathai once told me that 'mottainai' has universal meaning and it could help people to get together with respect for each other. The world of 'mottainai' is the world of peace," Shinju said.

The event, held in cooperation with the Embassy of Japan, was part of several events under '2017 the year of Japan-India Friendly Exchanges'.

Shinju said she was curious about "Indian lifestyle" and hoped to explore the country more in her latest trip.